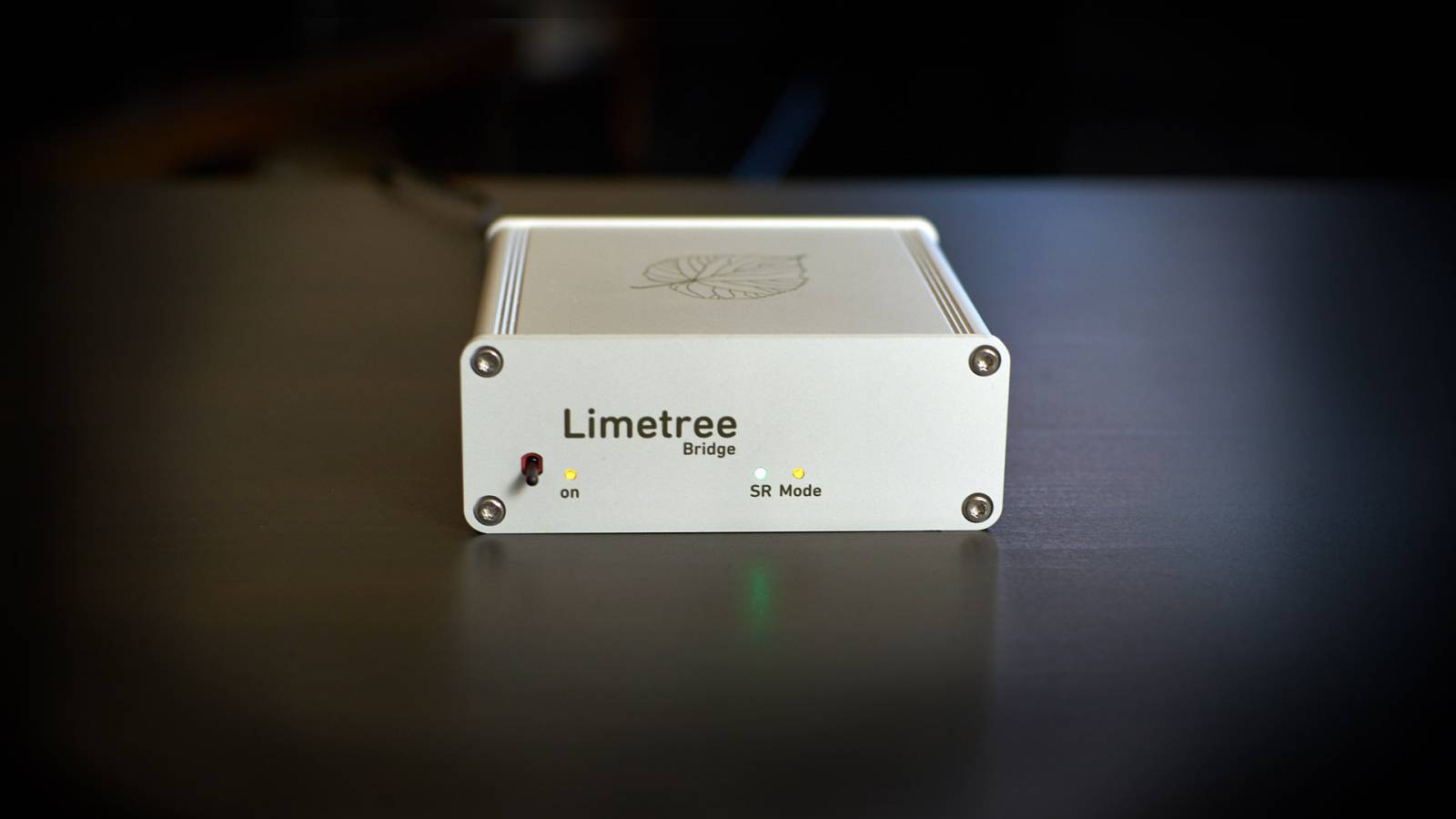 As a budget-oriented audiophile, I mostly used and tested Raspberry Pi based streamers, but the time has come for me to finally try a dedicated streaming device, so today we’re going to talk about Lindemann Limetree Bridge. Going for 745 euros or roughly 900 dollars, I wouldn’t call this streamer cheap by any means. But what it does, how it sounds and is it worth the asking price? I hope to answer all of these questions today, so let’s dig in.

Limetree Bridge is a small and lightweight device made completely out of aluminium. There’s nothing luxurious or outstanding about it, but there’s nothing to complain about it either. It looks nice, sturdy, and functional. On the front panel, you’ll find just one switch that doubles as a power and as a mode switch. Few LEDs will tell you what’s going on with the device, and all of that is nicely described in the user manual so I’ll not bother you with details.

Now let’s talk connectivity. When it comes to inputs, we have two ways to connect Limetree Bridge to the network. There’s the Ethernet port for wired connection, that I personally used. WiFi connection is also supported and the antenna is detachable for those of you who don’t need it. Besides those, a USB port is also available so you can attach local storage to it in form of a USB flash or an external hard drive.

On the output side, we have two SPDIF options, a coaxial and an optical out. As you might have guessed already, USB output is not supported, so in case your DAC has only USB input, this streamer is a no-go. For the rest of you, that have available SPDIF inputs on your DACs, let us continue.

Limetree Bridge has two operational modes you can choose – to output the signal as 88.2 kHz or 96 kHz (depending on the source) or to double that and output 176.4 kHz or 192 kHz. Those are only two modes selectable from the switch on the device, but you can opt for the third one inside the app – 44.1 kHz or 48 kHz. What happens here basically is that if Limetree Bridge won’t pass the signal at its original sample rate, instead it will upsample it to the value of your own choosing, or even downsample if you choose a lower value than the original signal. This bothered me quite a bit in the beginning. But as the testing went on, I realized that the highest possible upsampling sounds the best. So I stopped worrying and kept using it in the 176.4/192 kHz mode.

A side-effect of this choice is that MQA files can’t be passed through this streamer as it’s always going to resample the signal and destroy the MQA folding in the process. If that bothers you, you should probably look elsewhere. Personally, I’m not a big fan of MQA lossy compression and its misleading marketing claims. I never liked it in the first place, and I don’t give a damn about Limetree Bridge not supporting it – and in my opinion, you shouldn’t either.

When it comes to supported protocols, Limetree Bridge supports UPnP, DLNA, and Roon, so there’s no shortage of ways to control it, and you can choose several third-party apps such as Mconnect, BubbleUPnP, or Roon to do so. But Lindemann provided all Android and Apple users with a dedicated app too.

As an Android user, I downloaded the app from the Play Store. Limetree Bridge was previously connected to my home network via Ethernet port and the app recognized it immediately. I soon realized that the app natively supports Spotify, Tidal, Qobuz, Deezer, internet radios, podcasts. as well as streaming from any local network storage. UI is simple and logical, while reactions are snappy.

My only complaint about the app is this one – every time I would listen to a song, then my phone screen turns off, after turning it on it seems as UI reloads again, usually taking me back to the playlist or even home screen instead of to the ongoing song and its cover art where I left it when the screen went off. It’s a minor irritation, but I sure wish they could fix it as it gets progressively more annoying with time as I always have to crawl my way back to the currently playing file.

As every streamer, Limetree Bridge reacts very positively to a clean power supply, so I used Allo Shanti linear power supply for most of the testing. On the other side, both Denafrips Ares II and Chord Qutest DACs were used. That further went to the Hegel H90 integrated amp and KEF LS50 speakers.

The sound coming from this streamer is capable of revealing a great amount of details. The bassline is quick and precise, and the midbass is no different. Because of it, all bass notes are neat and tidy with plenty of texture to be heard. Moving to the midrange and the story continues in a similar fashion. There are plenty of details to be heard, so moments like the singer opening her or his lips in front of the microphone are easily discernable. Energetic edges and crisp transients are part of that package too. The highest spectrum is well extended, helping this streamer to present a wide and tall soundstage, with plenty of air.

Raspberry Pi with Allo DigiOne SPDIF interface is something I use on a daily basis, and I’m quite happy with its clean and dynamic sound. But make no mistake, this budget stack can’t compare to the likes of Limetree Bridge that’s just far more resolving and revealing. Listening to it for just a few hours then returning to Pi with DigiOne board, I noticed that bassline is not as quick nor resolving, tone texture is lacking across the frequency spectrum, and soundstage is not as wide, nor tall. There’s no sense in beating around the bush, Pi and DigiOne are very good for their modest price, but the Limetree Bridge is just in a higher league sonically. The exact same result happens if you compare it to the Allo USBridge.

Allo DigiOne Signature stuck onto a Raspberry Pi is a much closer contender. It also offers more details, crisper edges and transients, as well as more air and a bigger soundstage than both regular DigiOne or USBridge. But, Limetree Bridge still has an upper hand in most of these aspects.

As a budget-oriented audiophile and reviewer, I have to say that I never before heard my system sound this revealing and insightful. True enough, I have never tested a streamer costing this much either. Now just to be clear here, this is not a review sample and I haven’t purchased it either. It’s actually a loan from a kind friend, which means that I’ve heard what a really good dedicated streamer can bring to my system, but I have to return it soon. To describe my feelings about this situation I’ll just cite Homer Simpson and his famous – DOH!

To conclude this review, Lindemann Limetree Bridge is not cheap but it sure sounds great when placed in a capable and revealing system. 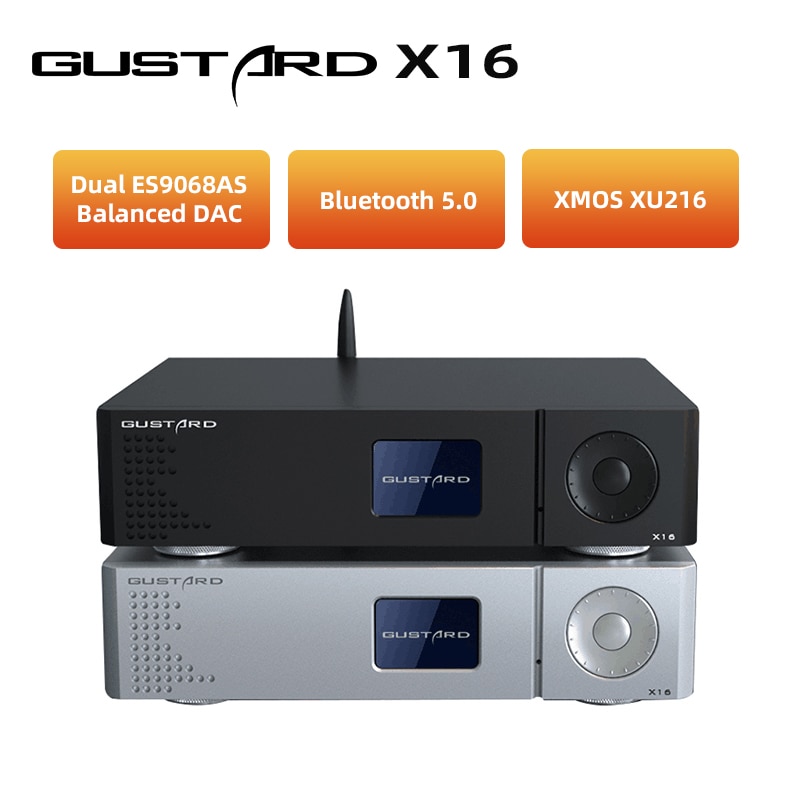 2 thoughts on “Lindemann Limetree Bridge – Is this Audiophile Streamer Worth its Price?” 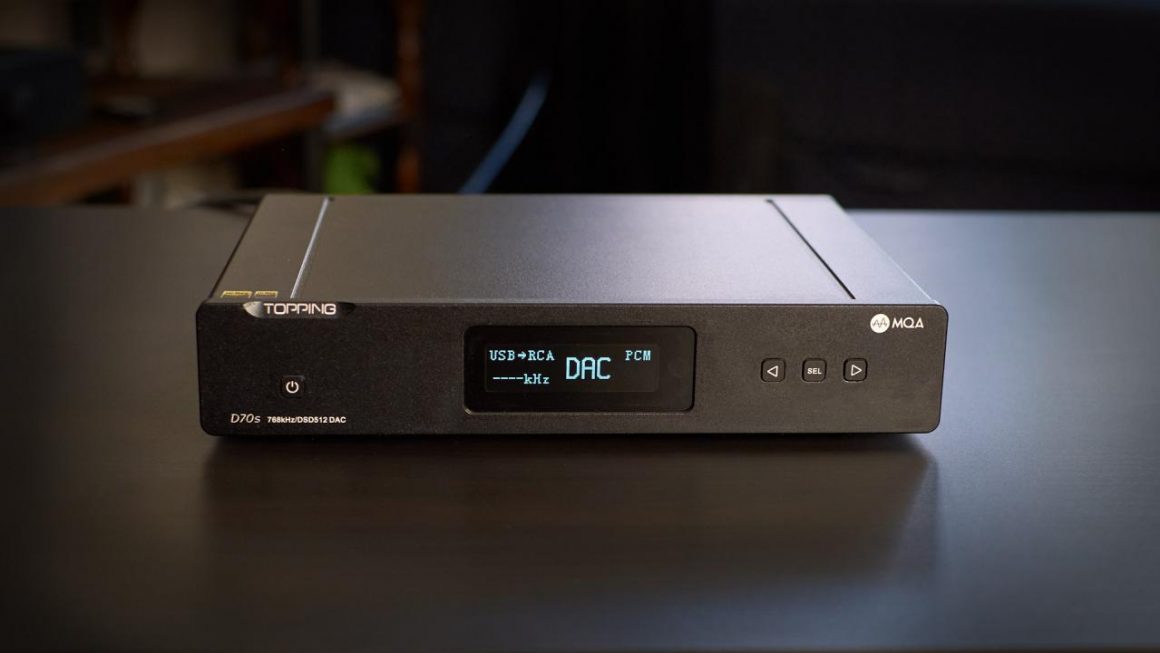 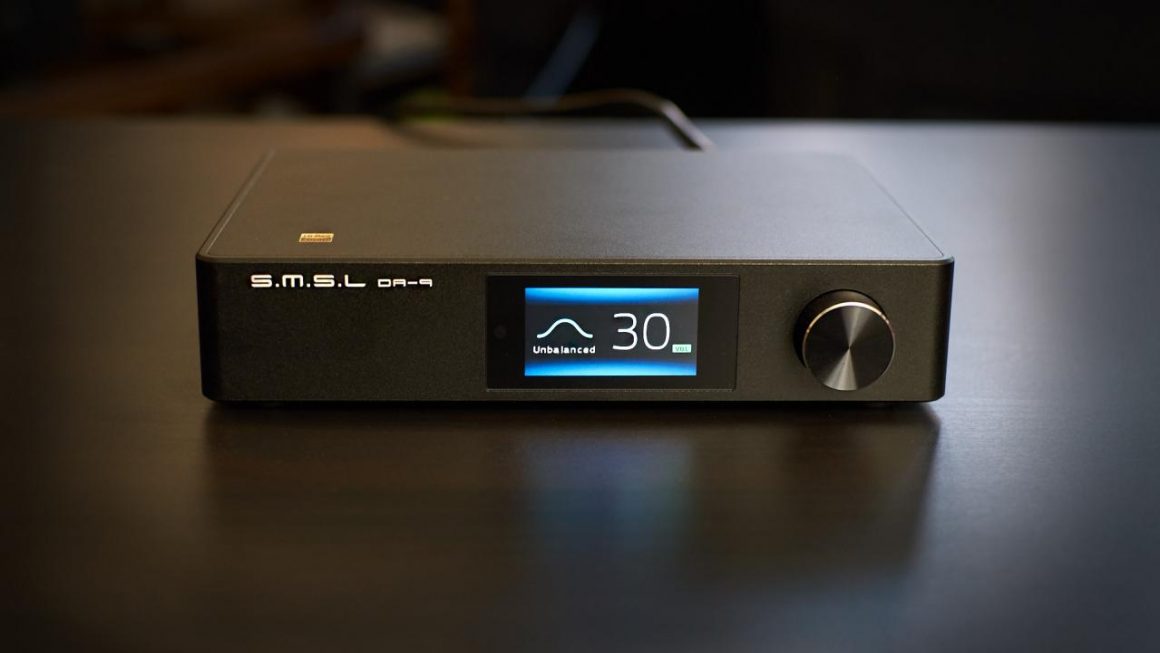 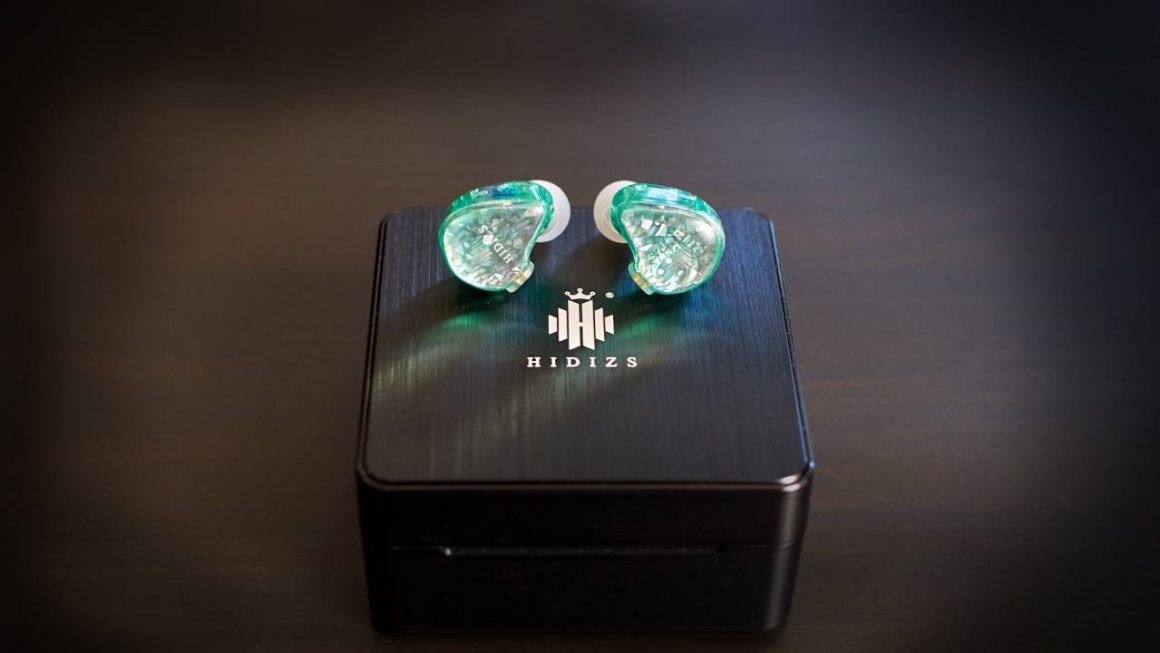