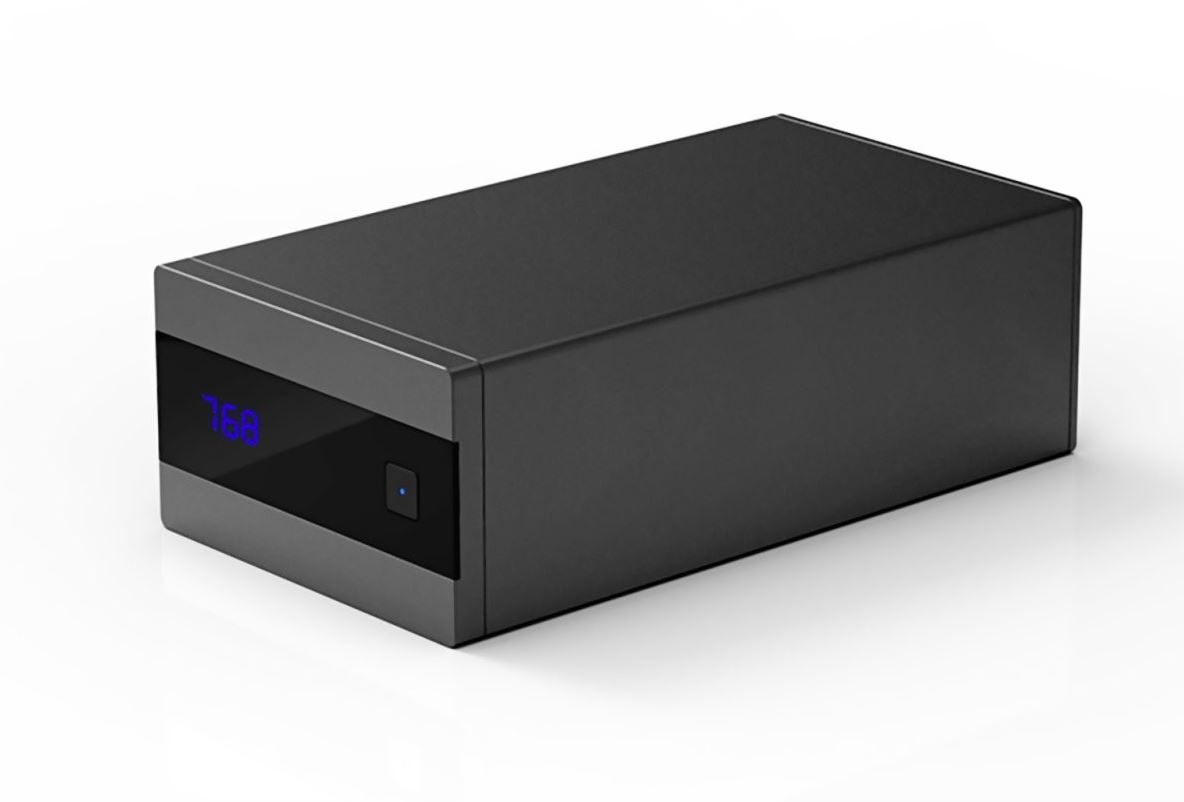 As the name suggests SMSL Sanskirt 10th MKII is the second iteration or Mark Two of the original Sanskrit 10th. Interestingly enough, the original was the first SMSL product I’ve tried, I liked it but I was not blown by it as it faced some very capable competition at the time. MKII revision is here now and ready for another round, so without further ado, let’s get this review going.

Looking from the outside, MKII looks exactly the same as its predecessor but the addition of the black color option is welcomed. The rotating screen, which is actually two screens (one used for each orientation) is still on board, so no matter how you place it digits will always be in the correct position. Neat trick. There’s only one button on the unit that acts as a power switch as well as an input selector. Everything else, such as volume control or filter selection, is done via remote.

Taking look at the back, we find the exact same arrangement from the original Sanskrit 10th is carried over. This means three different digital inputs – USB, Coaxial, and Optical, a pair of RCA analog outs, and another USB that serves as a power input. Same as before, you don’t actually need to use the second USB port meant for power only as the device is capable of drawing it through the signal USB port. So, what is the purpose of the second one, you ask. Well, if you’re one of those “crazy” audiophiles and you want to get the most out of your DAC, this allows you to use a separate power supply with good voltage regulation. This will finally translate into somewhat better performance.

The unit itself is build of aluminium, feels nice, and in my opinion looks nice too. If there’s any complaint to be made, I would make one about using micro USB ports. Sure, they serve the purpose, but I’m always much happier to see a good-old USB-B type of connector that’s more sturdy and more commonly found on good USB cables.

On the inside, a newer AK4493 EQ DAC chip is used instead of the AK4490 EQ found in the previous version. High resolution is supported up to 768 kHz PCM and DSD256.

I hooked SMSL Sanskrit 10th MKII to my main room setup consisting of Cyrus 8vs2 integrated amplifier and KEF LS50 speakers, and the DAC greeted me with an unusually full-bodied sound. What this means is that midrange sounded full and juicy without any trace of thinness or harshness. The healthy presence of the upper bass region only added to that impression. Luckily, the whole bassline is well controlled and it never feels that sound is too warm or unruly in any way. So 10th MKII does sound bold and full but it’s not really warm or dark, it’s more like the slightly fuller and warmer side of the neutral to my ears.

Moving to higher registers, the DAC is capable of digging plenty of fine details. But if you’re expecting an analytical-sounding DAC with emphasis on those very details, you will not find it here. Instead, they’re presented in a slightly laid-back fashion, always present and hearable, but never taking too much attention to themselves. As it happens, I really like this careful balance of tone body, transients, and details that always feel like a compact whole rather than the sum of its parts.

Finally, talking about the soundstage I can say it’s adequate. This means that some other DACs in the price range can offer a bit wider and more spacious soundstage. That said, separation of the instruments is done well, and focus on the center of the stage is great. I heard no other DACs under two hundred bucks, and possibly even more, that can make vocals sound this present and palpable.

Topping E30 costs twenty bucks more and offers the almost same set of features, with some slight differences such as a USB-B port instead of the micro variety found on the SMSL Sanskrit 10th MKII. When it comes to sound, E30 develops a wider sound-stage and sounds a bit airier. However, its midrange is thinner sounding, meaning that it can’t quite match 10th MKII’s lush vocals and full-bodied instrument tone. This means that neither is capable of becoming an outright winner of this duel. Both have their strengths and you’ll simply have to choose what’s more to your taste. That said, my own subjective preference leans just slightly towards 10th MKII.

Schiit Modi Multibit is double in price and comes with fewer features. No remote, no volume controls, and no selectable digital filters here. That said, it is still capable of creating a deeper soundstage with even lusher vocals, tone body and decay. Interestingly enough, SMSL Sanskirt 10th MKII came closer in terms of sound fullness to this multibit DAC than any other budget Sigma Delta DAC I’ve tried.

I truly believe that the budget DAC market is an area of HiFi in which the biggest advances have been made in recent years. SMSL Sanskrit 10th MKII just confirmed it. It’s not only packed with a very decent set of features but offers a mature, full-bodied sound signature that is not easily found in products of similar price. 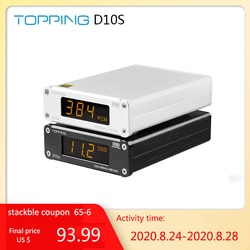