Dragonfly Cobalt Review – Worth its Price? 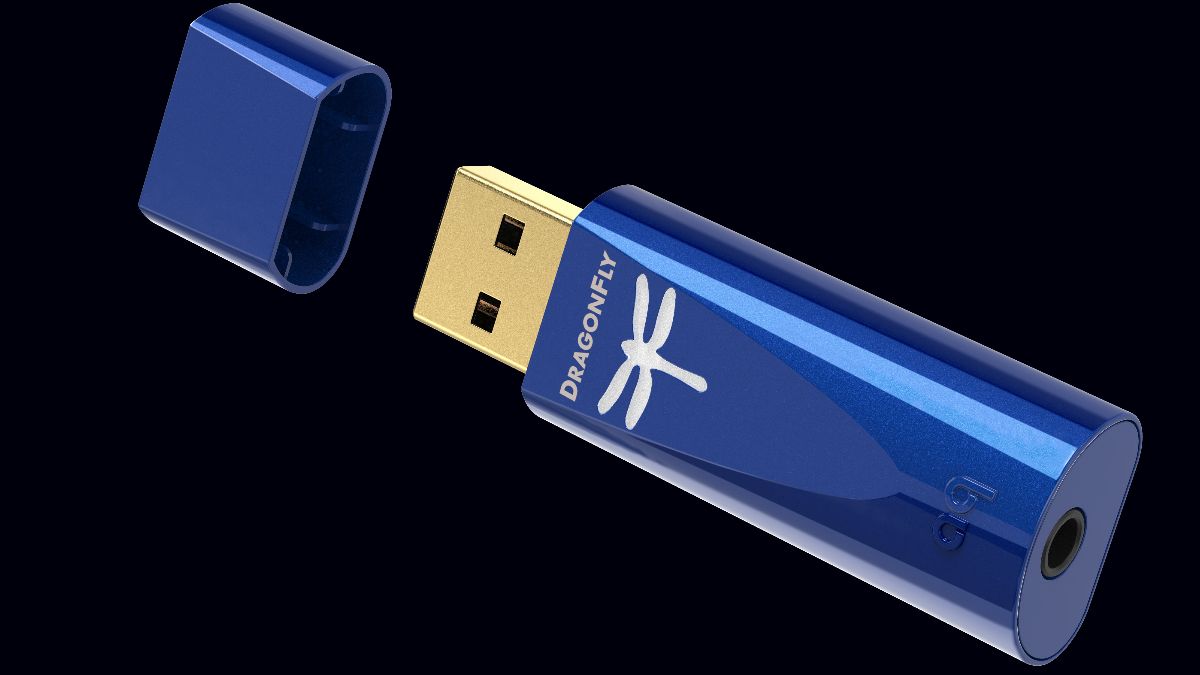 Dragonfly Cobalt Review – Worth its Price?

Cobalt is the latest and greatest Dragonfly from AudioQuest. It’s priced at $300 and it is supposed to offer better sonic qualities than its older and more affordable cousins Black and Red. I’ll be testing those claims and comparing it with some competing products as well, so let us begin.

In the box, you’ll find the Dragonfly Cobalt itself, a protective pouch as usual, and one new addition in form of DragonTail USB-C to USB-A adapter designed specifically to fit Cobalt’s esthetics. Nice touch that also adds some additional value to the whole package.

Cobalt itself is a bit more compact than its older siblings. Esthetics is subjective but it looks nice and sturdy. Honestly, I wouldn’t expect anything less since even the cheapest DF Black is built with high standards.

The most important upgrade happened on the inside, and the heart of Cobalt is the Sabre ESS ES9038Q2M DAC chip. This one is very popular in desktop products but not often seen in portable ones. The headphone amplifier comes from the same company in form of ESS Sabre 960. Lastly, AudioQuest boasts the new microchip PIC32MX274 that supposedly reduces current draw and increases processing speed by 33 % over DragonFlys Black and Red.

Lastly, Cobalt is a driverless device. It was immediately recognized by any PC and phone I connected it to. Like the rest of the family, it supports up to 24 bit / 96 kHz PCM files, as well as MQA compressed ones. So far so good, but let’s see how it actually performs.

It didn’t take long to realize that Cobalt is indeed a more capable performer than both Black and Red. Connected to my CTM CE320 or Kinera Freya it was providing all the power I could ever need. Switching to Hifiman HE4xx proved it’s also capable of providing good drive and dynamics to these planars as well.

The bassline is weighty but well defined, managing to provide a beefy base to the rest of the spectrum, but also a very good insight into bass notes’ details and texture. The midrange is also praiseworthy as it successfully combines a full-bodied tone with plenty of micro-details. Because of it, both male and female vocals sound present, rich, and filled with details. The highest frequencies are crisp and make Cobalt sound open and airy.

The soundstage feels wide and the instruments are well-separated. Listening to something like Beautiful Boy by Gillian Welch combines all these traits into a very life-like and intimate experience, filled with atmospheric cues. But worry not, play something livelier such as The Prodigy by Luca Stricagnoli, and it will happily sink its teeth into the rhythm. Cobalt is just one of those well-rounded performers, and no matter how much I tried, I couldn’t really find a serious complaint about its sonic abilities.

EarMen Sparrow is one of the new competitors with a very similar form factor and lower price tag. It also uses Sabre components but provides both single-ended and balanced outputs. On its single-ended out it sounds a bit darker and sweeter, whereas Cobalt is a bit more open and airy, taking a win in my opinion. Things turn upside down when I use Sparrow’s balanced out. Cobalt is still putting a good fight but now Sparrow is the one taking the lead in terms of micro-details and openness.

Topping E30 was here to access Cobalt’s capabilities as a pure DAC when used in room setup, connected to an amplifier. Everything good said about Cobalt in the Sound section still stands, it’s a well-rounded performer, capable of taking on DAC duties in an entry-level system. However, switching to a good desktop product such as E30 shows it is capable of extracting even more details and spreading instruments into a wider soundstage. Adding a low noise power supply such as iFi iPower to it takes things even further, offering dynamics and clarity Cobalt simply can’t match. True enough, this is a typical comparing apples and oranges situation, but I did it anyway for educational purposes.

The original AudioQuest Dragonfly, also known as V1.0, was the one to start the whole miniaturization of DACs. Its price in 2012. was $249 and it was widely regarded as a great bang for the buck product. Eight years down the road, such and even slightly improved performance can be found in DragonFly Black for less than half that price. DragonFly Cobalt might be 20% more expensive than the original, but its performance is on another level altogether.

Still, what was unimaginable in 2012. is more than imaginable now. Cobalt has been on the market for one year and as great as it is, there are some new competitors emerging, offering even better value. But if you have a good deal on it, or you’re limited to a single-ended connection, DragonFly Cobalt might still be a good choice. 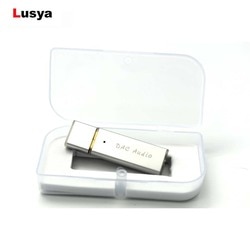 3 thoughts on “Dragonfly Cobalt Review – Worth its Price?”