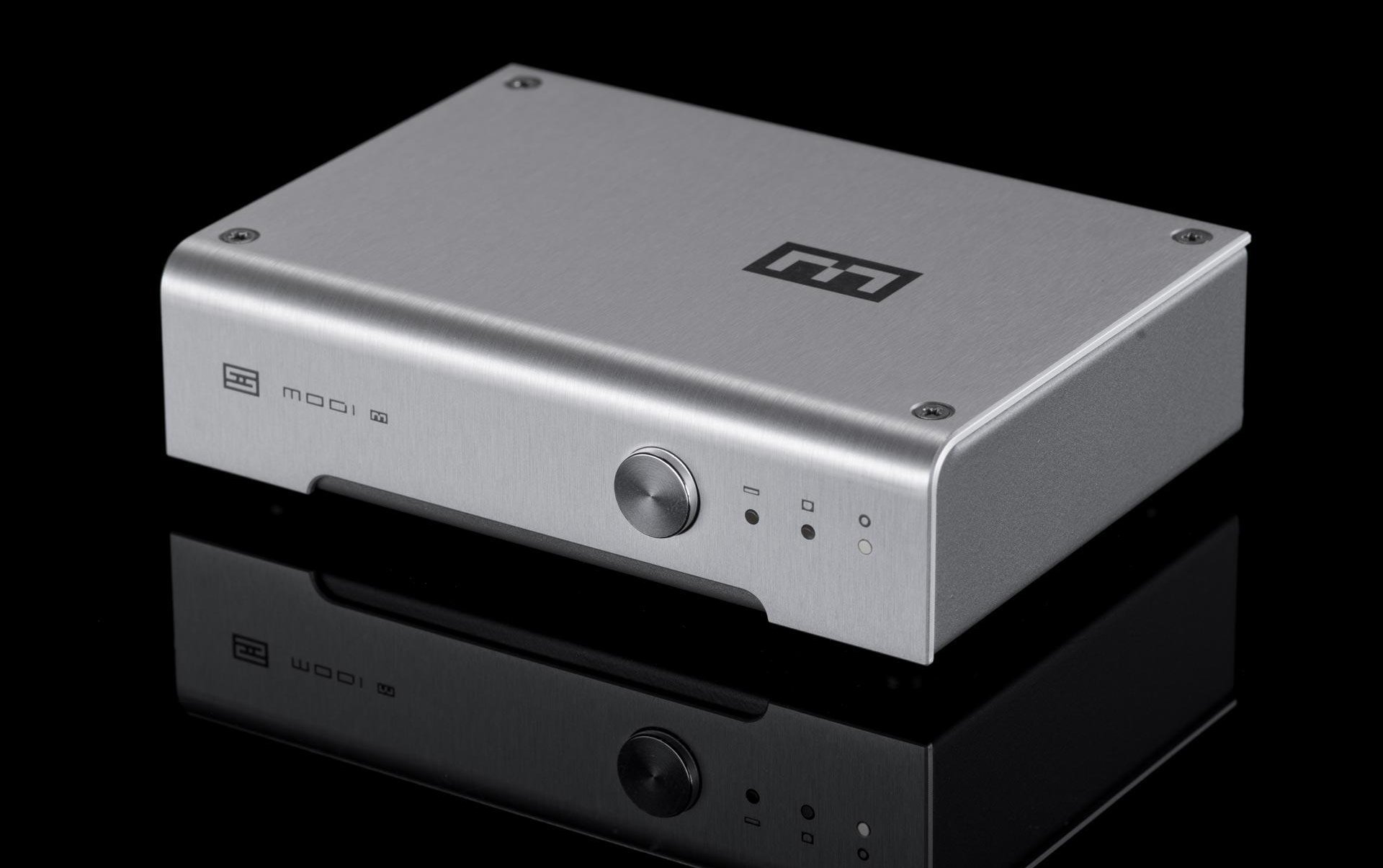 For some time now I’ve been wanting to give a try to a multibit DAC and it made sense that the most affordable of them – Schiit Modi Multibit – would be a good starting point.

If you’re new to the whole D/A conversion story, I’ll try and get you through the ropes as quickly as possible, since that’s not really the topic of today’s review. There are two main ways of converting a digital to an analog signal, first one uses multiple voltage levels to represent the signal waveform (multibit) while the other one uses just two levels, 0 V and 5 V, that are switching very fast and then being filtered to recreate waveform (1-bit switching or Delta Sigma). Most modern DAC chips produced by companies such as Sabre and Asahi Kasei are Delta Sigma. Multibit ones are low in numbers, with Burr-Brown still holding the fort with some hybrid solutions. But you can also build a multibit DAC from scratch, not with a chip but by using discrete resistors, which is called R2R method. Unfortunately, that takes much more space, it’s costlier and has its own set of challenges.

Here enters Schiit with a somewhat unique idea. They decided to use an industrial D/A converter of a multi-bit sort, meant for use in precise robotic arms. But to do it they first needed to come up with their own programming that’ll adapt the chip for audio purposes, and they did it. At first, this technology was used only in the more expensive models, but eventually, the company did some trimming and the word’s most affordable fully multibit DAC was born – Modi Multibit.

Size and style of Multibit are basically the same as with the already reviewed Modi 3, but with few changes. First of all, it is clearly heavier which might be due to the included linear power supply inside the chassis. The external wall-wart provided with Multibit is just an AC-AC transformer while conversion to DC is done inside the device itself, and Schiit claims it’s 100% linear power supply in there.

The next difference is that USB port on the back is a full-size USB-B this time, not the micro-USB. I’m a huge fan of this decision since most DACs use big USB-B connectors, they are more sturdy too, and most decent quality USB cables are made that way. Both coaxial and optical S/PDIF connections are provided too, which makes for decent connectivity.

Aside from that, there’s also a power switch in the back and input selector in the front. That’s all, no volume control, no digital filters selection, no headphone out – this is a plain old DAC so let’s find out how well it performs its function.

Just before we jump into the sound talks, it’s important to say that the current version of Multibit, and the one I have here, is version 2. It doesn’t differ from the original one (pre 2018.) in terms of hardware but in updated programming and signal handling. That said, if you already own an older one, you can’t simply update the firmware via your PC. You’ll have to either send it back to Schiit or to order a memory chip with new firmware preloaded, which will set you back $35, and swap the old memory chip with the new one yourself.

I had put Schiit Modi Multibit in my main setup and right out of the box it sounded quite congested and grainy. Several hours later, things were starting to get better. I let it work for a few more days, checking it occasionally and noticing that somewhere in between 24 and 48 hours it started to sound like a proper DAC. Once that happened I was quite pleased with what I heard.

If you’re like me, coming from a long line of Delta Sigma DACs, the first thing that’ll probably strike you is a full-bodied presentation. The rich and thick midrange is making vocals and all instruments appear weightier and more palpable. Initially, I felt that the higher part of the frequency spectrum is a bit rolled off, but the more I listened the more I realized that everything is there but it’s just presented in a more laid back fashion compared to your typical DAC at this price range. Bass region is simply good, with respectable weight, control, and speed. Nothing really unusual or very specific there.

Talking about sound-stage, it’s as wide as with any good DAC of similar pricing. It’s a bit more interesting though when we talk about layering and dimensionality of each note. These are the things that Schiit Modi Multibit is doing like no other DAC I’ve heard near this price does. Both vocals and instruments convey the sense of having more three-dimensionality, and space between them. This trait is quite intoxicating and once heard it’s difficult not to seek for it in other DACs too. Moreover, due to that full midrange and juicy after-tones, instrument timbre feels really rich and natural. Now add to it resolving but never too aggressive and tacky higher spectrum and we have a recipe for a really pleasurable presentation.

At the moment I had two fine Delta Sigma DACs at hand – Topping E30 based on an Asahi Kasei D/A convertor and EarMen TR-Amp based on a Sabre one. Both of these are really good units that I really enjoyed listening to.

To make the playing field even, Topping E30 was used with an external low noise power supply which brings the total cost to ~ $180. EarMen TR-Amp on the other hand has its own battery power supply. Both of these DACs sound really good and very detailed, with TR-Amp being a bit livelier and juicer sounding than E30. However, neither could match the bold and full-bodied rendition of Modi Multibit, nor create the same impression of dimensionality. There’s no sense of beating around the bush here (and I promised never to do that), they both sound great in isolation but flat and thin in comparison to Multibit.

Now, this might as well be a matter of preference, but I also found out that all of my visitors during these last few weeks preferred the way Multibit sounds too.

If you’re interested to dip your toe into the multibit pool and check if you like it or not – Schiit Modi Multibit is the most affordable option on the market right now. I did just that and as you can see it made quite an impression. But just to be clear here, I really don’t care what technology is used as long as the final result is good. In this case, the result is really something and I have yet to hear anything as good at this price point, let alone something better.

So it goes without a question that if you plan on spending around this much on a DAC (even looking at the higher EU price), Schiit Modi Multibit should be very high on your consideration list. 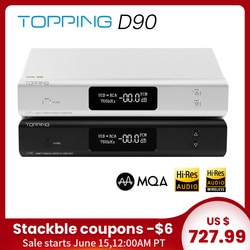