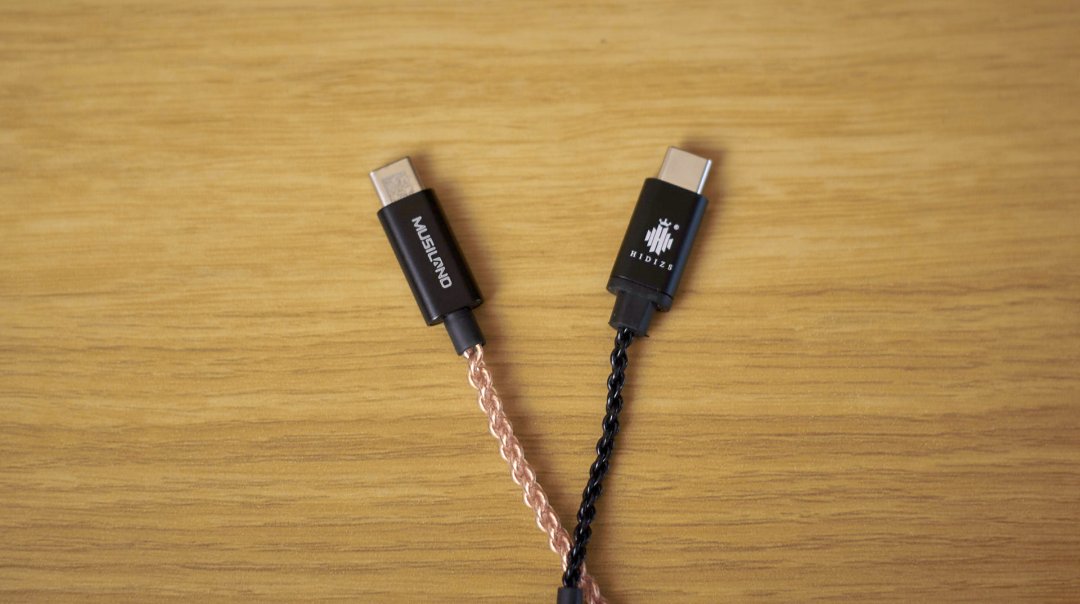 What we have here today are two very affordable USB-C DAC cables that are convenient to use with your phones and tablets. So let Hidizs Sonata HD and Musiland MU1 cross their swords.

They actually share many things, first of them being the price which is very affordable and around $30. The second one is the same Cirrus Logic DAC chip. Also, both offer the same level of power and maximum volume.

In both packages you’ll receive an USB-A converter so these dongles can be used on a PC too. Although they support Windows, Mac OS X, and Android systems, I couldn’t get either one to work on my Win 10 PC. Later I find out that my Win 10 ver. 1607 was too old and not supported (it is deliberately forbidden from updating). That’s why I tested these on a few different smartphones but not on PC. I think that’s how most buyers will use them anyway.

I guess at this point you naturally start to wonder – is there any difference at all? Well yes, there is. Let’s start with the build. Musiland MU1 has longer and thicker cable while the one on Sonata HD is shorter and also very thin. While I was testing them, I often found myself looking at it pulled by the heavy headphone plug and wondering how durable it really is. But no problem with either of them so far. The second and most important thing is – even though they’re using the same DAC chip, they sound different.

Both of these dongles can convey a more detailed and more powerful sound than your average phone. That was expected though so I’m going to focus on how they are different regarding sound signature. I tested them with Takstar Pro 82, AKG K92, and Senfer DT6.

Sonata HD sounds cleaner, more precise, with better layering and soundstage. But the Musiland counters with more natural sound and a fuller midrange. Vocals on Sonata HD can sometimes sound a bit thin and dry in comparison. The next thing you can notice is that Musiland is lacking some bass power compared to Sonata and high-frequency extension too. Because of that, the track atmosphere and sensation of air and space are heard better through Sonata HD.

I was changing different headphones, songs, and music genres. That made me realize I sometimes prefer Sonata HD and sometimes MU1. That said, I chose Sonata HD more often.  I favored it probably 7 to 8 times out of 10 so you might say I actually prefer it to MU1.

DAC dongles are much more portable and convenient to carry around than Dragonfly Black for example. They also don’t drain your phone’s power that much and don’t heat while working. I could attach any of these to my IEMs and completely forget about them. Sound-wise, both of these devices sound very good but had to make some compromises, choosing between more details or midrange warmth for example.

No DAC costing 30$, or more for that matter, sounds perfect and that’s just fine in my opinion. They are meant to be the first step you take in improving your portable device sound quality and power. Both Sonata HD and MU1 are a very good first step, and they both come for more than a reasonable price tag if you ask me. 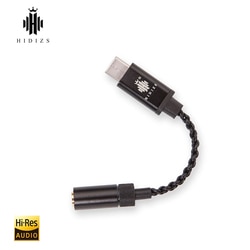