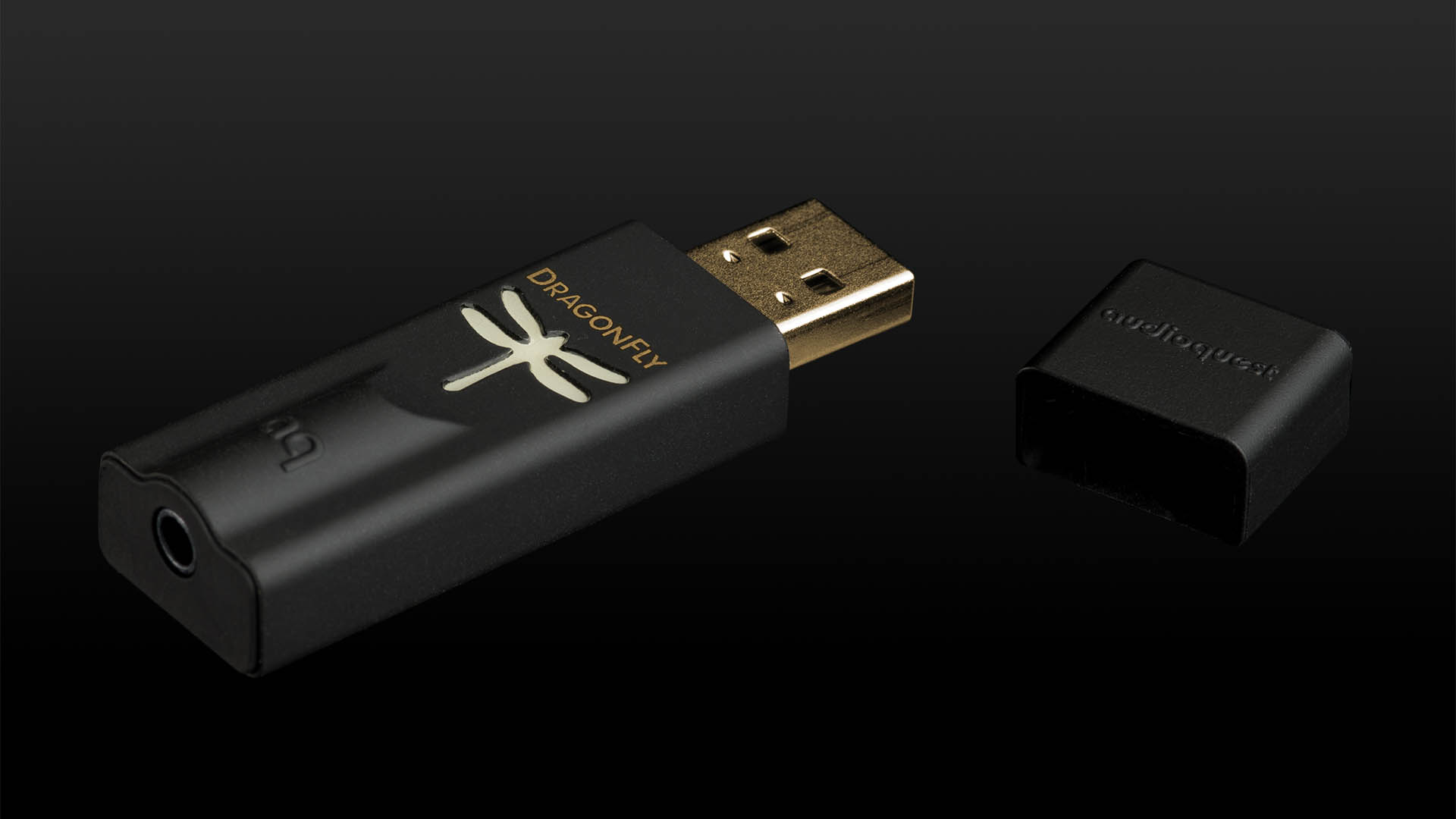 Original Dragonfly was probably one of the most important DACs in recent history. I say this because it was the first one to offer really good audio quality in such a small and affordable package. I owned it a few years back, it was my first dedicated DAC ever and I really liked its powerful and upfront sound. Many DACs came to occupy that price range in the coming years so now it’s time for the cheapest Dragonfly Black to defend its reputation.

But let’s start with the build quality. Dragonfly Black is every bit as great as I remember it to be the first time around. It’s quite weighty for such a small thing and soft-touch finish gives the impression of a premium product. It works without any drivers and it supports files up to 24/96. That’s all I personally need for now and for the foreseeable future. There’s no reason fussing about insane bit-rates, sample-rates, or DSD when barely anyone really publishes in those formats. In reality, 99.9% of all music is 24/96 or lower. So that’s why I say give me real-life qualities over useless specs for bragging any day.

How does it actually perform? I must divide my impressions into two parts. The first one is if you’re using it with an amplifier (headphones or speakers) in which case the line-out will be triggered. The second part is when you attach headphones directly, Dragonfly senses the impedance and uses its own headphone amp. Yes, there is a small headphone amp built inside of it which is not the case with all dongles. Some of them simply use signal straight out of DAC chip itself (SMSL Idea for example) and you can hear the difference.

I connected it to my room system and listened through an integrated amp and a set of speakers. It provided me with a detailed and energetic sound. Bass is emphasized, it’s heavy and warm but not controlled all that well. Basslines can often sound loose, especially in bass-heavy songs. Most DACs I listened so far can offer better control of the bass region and that’s something difficult to overlook. Mids are clear and clean, nothing special to praise or criticize there. The higher region is also clear, airy and can provide a very nice amount of details. That level can’t actually match the likes of Schiit Modi 3 thought. The soundstage is decently wide and upfront but you can’t expect to hear much of the stage depth here. In isolation, this is perfectly decent sound quality for the price – but the competition is strong so let’s just mention the best of it.

SMSL M100 – which is not as natural sounding as Modi 3 can still provide tighter bass and more details overall compared to Dragonfly.

But all of these are pure DACs, line-out only products. They’re intended to be used with an integrated amp or a headphone amp. Dragonfly Black, on the other hand, has an integrated headphone amp. This is the part where things get interesting and that leads me to the second part of this sound quality talk.

When connected to my AKG K92 or Takstar Pro 82 – I was seriously amazed by this small thing. First of all, it’s more powerful than I expected it to be. It had no trouble driving these big cans as loud as my ears could take it. Secondly, it does so with an effortless kick and slam which makes these cans sound more alive and exciting than on most other affordable headphones DAC/AMP combos I tried. I could hear plenty of sharp edges and details while bass sluggishness was not as observable as it was in line-out mode. All in all, it was a very enjoyable sound. I preferred it to FX-Audio DAC X6 or even Topping NX4 by a small margin (which both offer better line-outs if used purely as DACs in my opinion).

If we treat it as a desktop DAC and compare it to other non-portable devices, there are much better sounding options. But that’s not the point of the Dragonfly which is a portable device first and foremost. It is meant to be used with your headphones primarily, it’s compact and doesn’t heat much. All of that makes it a perfect device to carry around with your laptop, tablet or phone. Moreover, it delivers really great, lively and exciting sound to your headphones. After finishing this review I actually kept it for exactly that kind of situation – when my main system is not around. 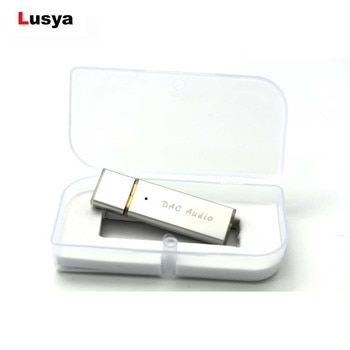 8 thoughts on “Dragonfly Black – is it still relevant?”