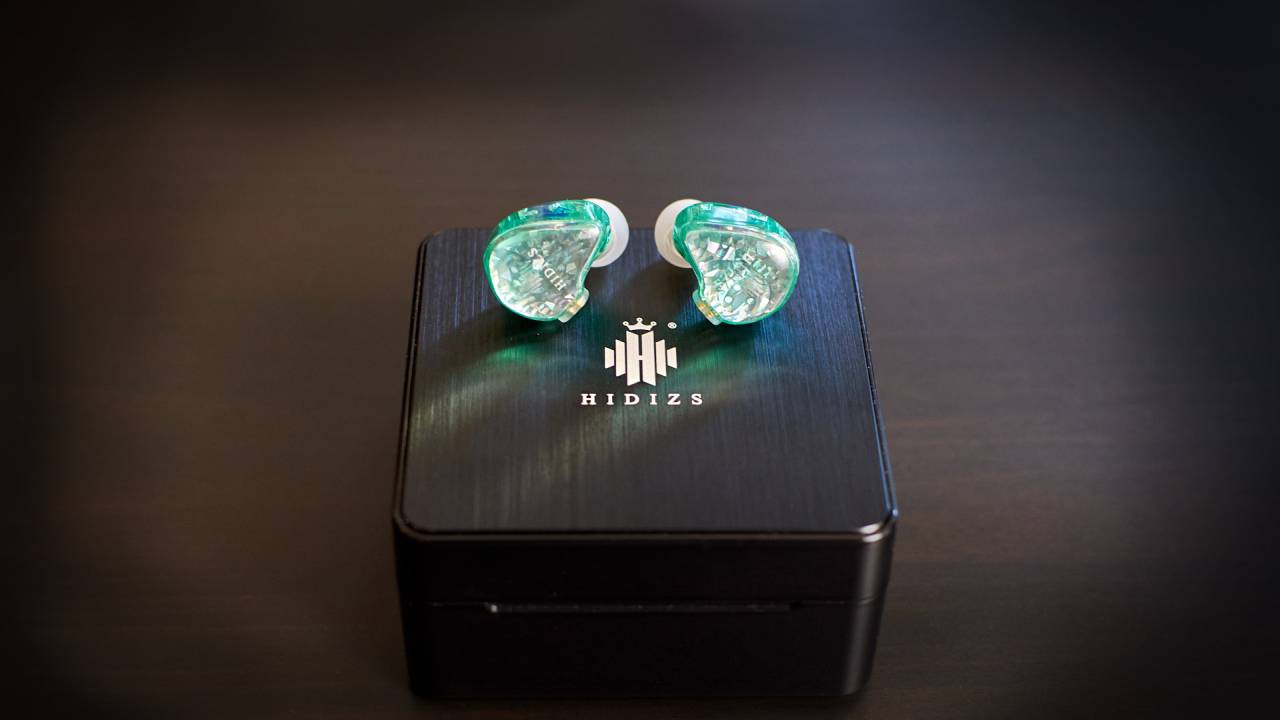 MS2 is the latest in-ear model coming to us from the Hidizs and at 89 USD. Even though I have no experience with this brand’s earphones I did test Hidizs Sonata HD dongle DAC a long time ago, found it to be very good for the asking price, and actually kept using it to this day. Today I’m quite happy to explore what Hidizs can offer at the earphone front, and in my experience in-ears priced around one hundred US dollars are often great value.

Aside from the earbuds themselves, in the box, you’ll find a detachable cable of a really decent quality. There are also six different pairs of ear tips so everybody should find the ones that suit them easily. Lastly, there’s a nice hard carrying box with the brand’s logo, it’s made out of plastic but imitates the look of brushed aluminium so it looks quite nice.

Hidizs MS2 earbuds are made out of plastic, mine came in some sort of greenish color but these don’t look plain at all. There’s an attractive shimmery thing going on under the translucent surface and I have to say it looks very nice. I supposed such design would especially appear to women, so I showed them to my better half, and bingo – she commented that these are some of the most gorgeous earphones she has ever seen.

In terms of ergonomics, MS2 is on a somewhat chunky side of things. That said, neither I nor my girlfriend had any trouble securing a great fit, so no complaints there. The cable is twisted but of higher quality than I came to expect from similar earphones. First of all, pre-shaped ear-hooks are not too rigid or curved too much so fitting them is quite easy. The cable is also made in such a way that it doesn’t curl and tangle much, and it’s not that microphonic either. Combining these two traits into one proved to be a difficult task for many, so praises are in order here – great cable.

Hidizs MS2 is a hybrid earphone, combining both dynamic and balanced armature drivers. You can find all of the specs in the table down below the review, but I’ll only mention a very decent sensitivity of 112 dB here. This means that MS2 can easily be driven with any source, including smartphones. So power will not be a problem but bear in mind that the fidelity of MS2 is on such a level that a decent DAC will be needed if you want to hear what they can really do. During the test I’ve tried them with Loxjie D30, Topping L30, but I mostly used them connected to the EarMen Sparrow mobile DAC and found this to be a very good combination. More modest Hidizs Sonata HD also sounded quite OK with MS2 but some drive and fidelity were definitely lost compared to more capable DACs.

After first notes, it was obvious that MS2 is tuned in a V-shaped manner. Meaning that we’re having somewhat emphasized bass response, as well as some wide peaks in the upper midrange part of the frequency spectrum. That said, this tuning is done as masterfully as I’ve ever heard it, and here’s why. The bassline is deep, weighty, and punchy. It’s definitely on the warmer side of things, lending warmth to the lower midrange and fullness to both vocals and instruments. This is very important in my opinion because that warmth and boldness are in a good balance with peaky upper midrange. That emphasis on the upper register is providing a sensation of crisp and sparkly sound with plenty of details, but if not supported with a healthy bassline there’s a good chance earphones would sound too lean and analytical. Fortunately, that’s not the case here and MS2 achieved a nice balance between weighty bassline and peaky upper region. This makes MS2 an exciting-sounding earphone that doesn’t lean too much on either side of the spectrum. Only the occasional spitty female vocal would remind me that I’m listening to a V-shaped sound signature with emphasized upper midrange.

The dynamics are very good, the bassline is punchy while the tone edges are energetic. Quick transients are also adding to that engaging sound, making MS2 the most exciting listen that I’ve ever experienced under the 100 USD mark. Soundstaging is very decent, with the scene being as wide as in-ear construction allows. Inside that scene, instruments and vocals are well separated with plenty of space.

In isolation there’s very little to complain about the performance of Hidizs MS2, so I’ve decided to put them to the test by comparing them to some of the best in-ears I’ve tested recently.

Moondrop Aria is another great model that I recently called a sub-100 USD king. In a direct comparison, Aria shows a somewhat more recessed bassline which leaves that upper region emphasis even more exposed. This makes Aria slightly leaner and thinner sounding. Even though they’re very close in other aspects such as soundstaging, layering, etc. I have to say that I preferred the fuller and bolder sound signature of Hidizs MS2.

NF Audio NM2+ at almost twice the price is a real challenge that’s probably a bit unfair, but I was eager to test MS2’s limits so here we go. In a direct comparison, it becomes clear that NM2+ sounds fuller in the upper bass and lower midrange, which creates a bolder sound. It also extends a bit longer to the highest frequencies, digging more air and atmosphere from the recordings. That’s said, MS2 fared really well when it comes to dynamics, clarity, and layering, performing in a way that I’d never guess it’s only half the price. That’s a great achievement in my mind.

Hidizs MS2 is without any doubt a very successful entry into the market. Attractive design, really good cable, and exceptional sound quality are speaking strongly for it. To be perfectly honest, I have yet to hear anything priced below a hundred and fifty US dollars that I would rather use and recommend than MS2, and I’m not even a fan of V-shaped sound signature. And if you’re not somebody that simply can’t stand that type of tuning, these have my highest recommendation.

If purchasing these at the Hidizs online store, you can use discount codes at checkout provided for iiWireviews readers: 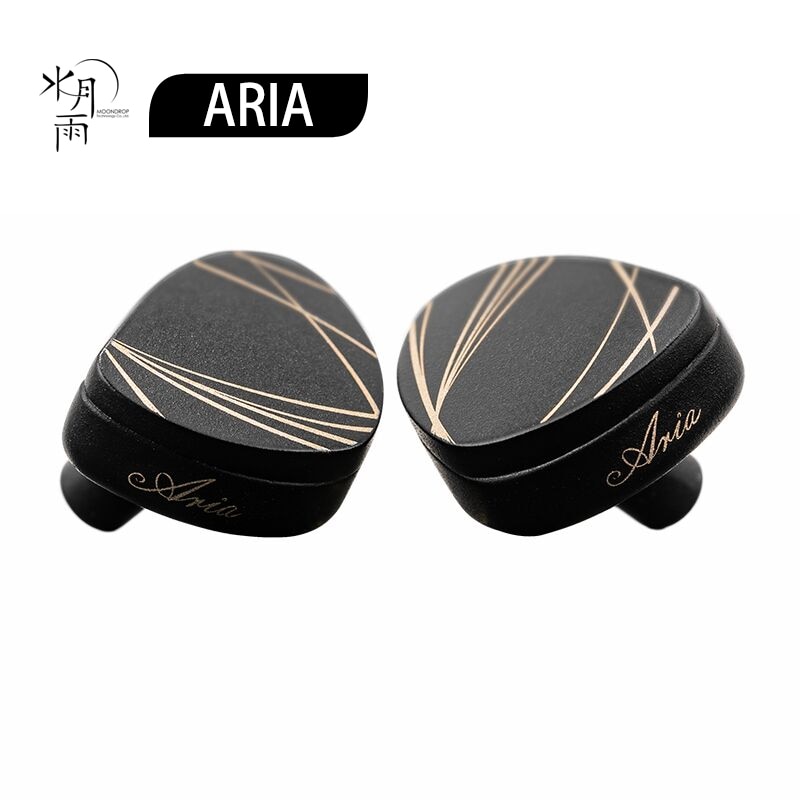