Arylic A30 – an all in one streamer and amplifier 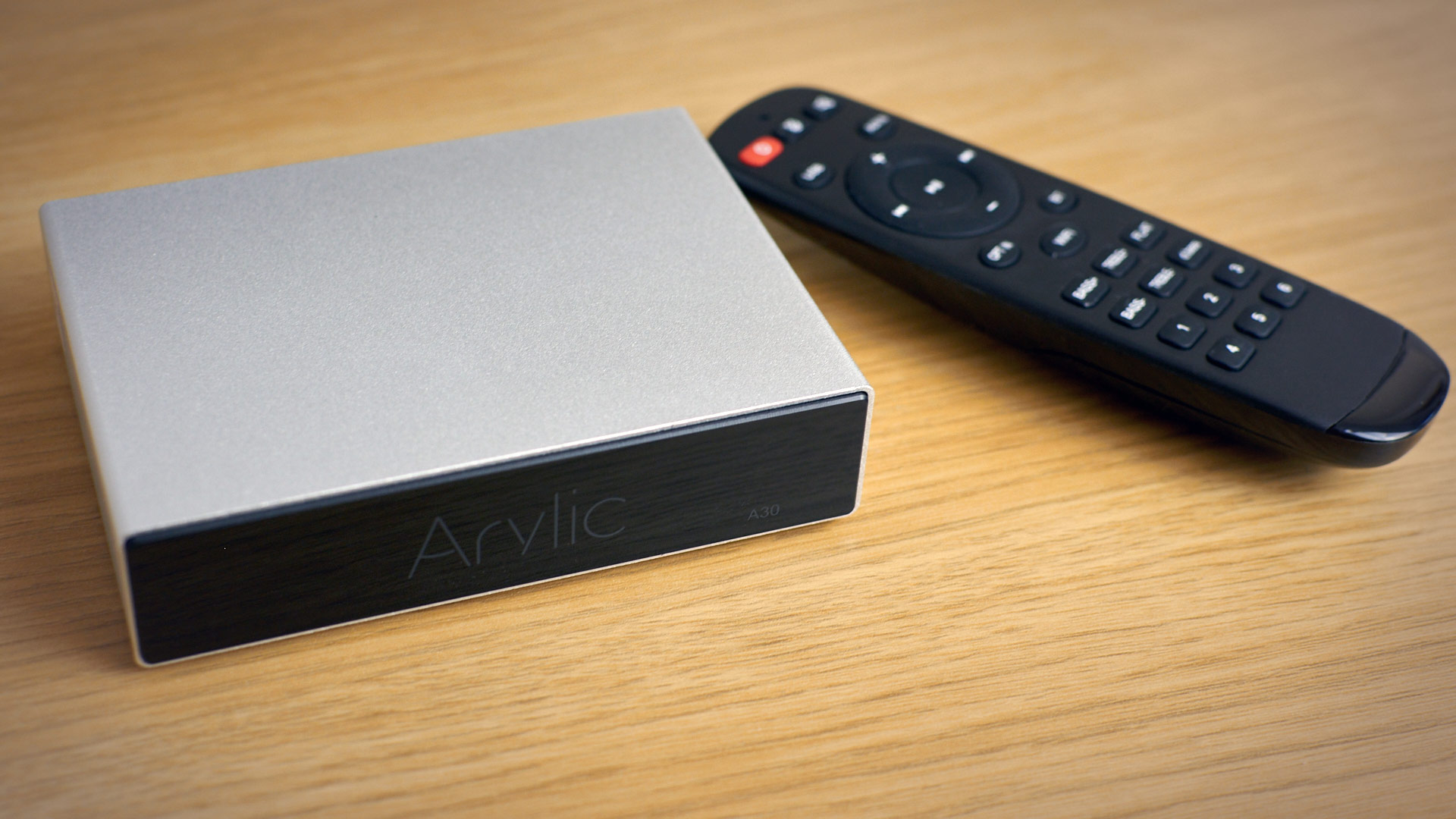 Arylic A30 – an all in one streamer and amplifier

Arylic A30 might come from a new brand on the market but this is actually not my first contact with their products. I recently reviewed their streamer/DAC/preamp called S10 (full review) and was surprised by its many features and versatility on such a budget. Today, A30 will attempt to surprise me again by offering all of the streaming features that S10 does but adding an amplifier on top of it and offering all of it for just $119 or 106€. So let’s see what’s it made of.

Regarding its build and looks, it reminds me strongly of Topping E30 with rounded silver aluminum case and black acrylic front panel. That said, the front panel does not have a display or any buttons since this unit’s many functions couldn’t be properly used that way anyway. In-person, Arylic A30 looks great and quite stylish in my opinion. My better half agreed about it so there’s that too.

It’s a bit more interesting on the back where all of the physical connectors are located. First of all, there’s a LAN port to hook A30 to your home network in a good old fashioned and reliable way – with a LAN cable. Next to it, we find a USB port that you can connect any external USB storage. In the middle, there’s an analog 3.5 mm input witch is a way to connect any external device with line-outs such as CD player or external DAC. The only output is a speaker-out that features a detachable connector that is capable of accepting bare wires only. In my experience, your wire gauge should not exceed 2.5 mm2 (AWG 13). Finally, the last one is a power connector and the unit is powered by a supplied power brick.

Aside from those, A30 is also packed with WiFi and Bluetooth connections which really makes for a plethora of connectivity options.

Arylic A30 is capable of streaming basically anything that comes to mind, well at least to my mind. This includes internet radio as well as many different streaming services. I’ll save myself some typing and simply provide you with two images. The first one shows all of the supported streaming options, while the second one is about general device capabilities.

And just to be perfectly honest, I didn’t really test all of them because that would simply be too much. I did however tried Tidal streaming, connecting my phone via WiFi and playing music from it, connecting to A30 using uPnP protocol (and mconnect app on my phone that I really like)… and all of those worked like a charm.

Arylic A30 sounds OK for a such small and low-budget all in one unit. That means there’s enough power to drive reasonably sensitive speakers. I connected a pair of Wharfedale Diamond 220 and realized A30 could drive them louder than I really needed to. There’s a stereo image for sure but without much space or depth to talk about. The level of details this unit can provide is satisfactory and in terms of frequency balance, everything is in its place. Punchiness and dynamics are lacking though, for those kinds of traits, you’d simply have to empty your pockets a little bit more. One way to go about it would be using an Arylic S10 for all the features and streaming and then adding a separate and more capable power or integrated amp than the integrated one in A30 is to juice your speakers.

Who is it for?

One of the possible use-case scenarios I see Arylic A30 really shining in is if you have a bit older mini-stack or micro-stack system with passive speakers. You now the ones with a central stack that usually includes a tape player, CD-player, FM tuner, and amp. Those are usually kept on some sort of shelf or bookshelf providing background music for non-critical listeners. Now imagine just adding A30 on top of that old stack and hooking it up to a pair of existing speakers, hence turning your old school mini-system to a fully enabled modern streaming beast controllable by your phone and able to connect to any service or device on your network. Neat, right?

Sound fidelity of Arylic A30 is well suited for a non-critical background listening more than it is for a full-fledged hi-fi system. Features and connectivity on the other hand are the stars of the show here and I don’t suppose anybody will be left wanting for more on that front. Fine build and stylish looks are yet another thing to be happy about. These are the areas where A30 really shines and punches above its weight. 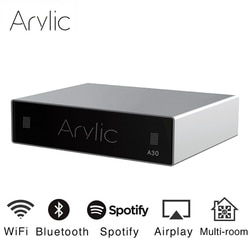