xDuoo TA-05 Review – Can This Hybrid Head-Amp Win Your Heart? 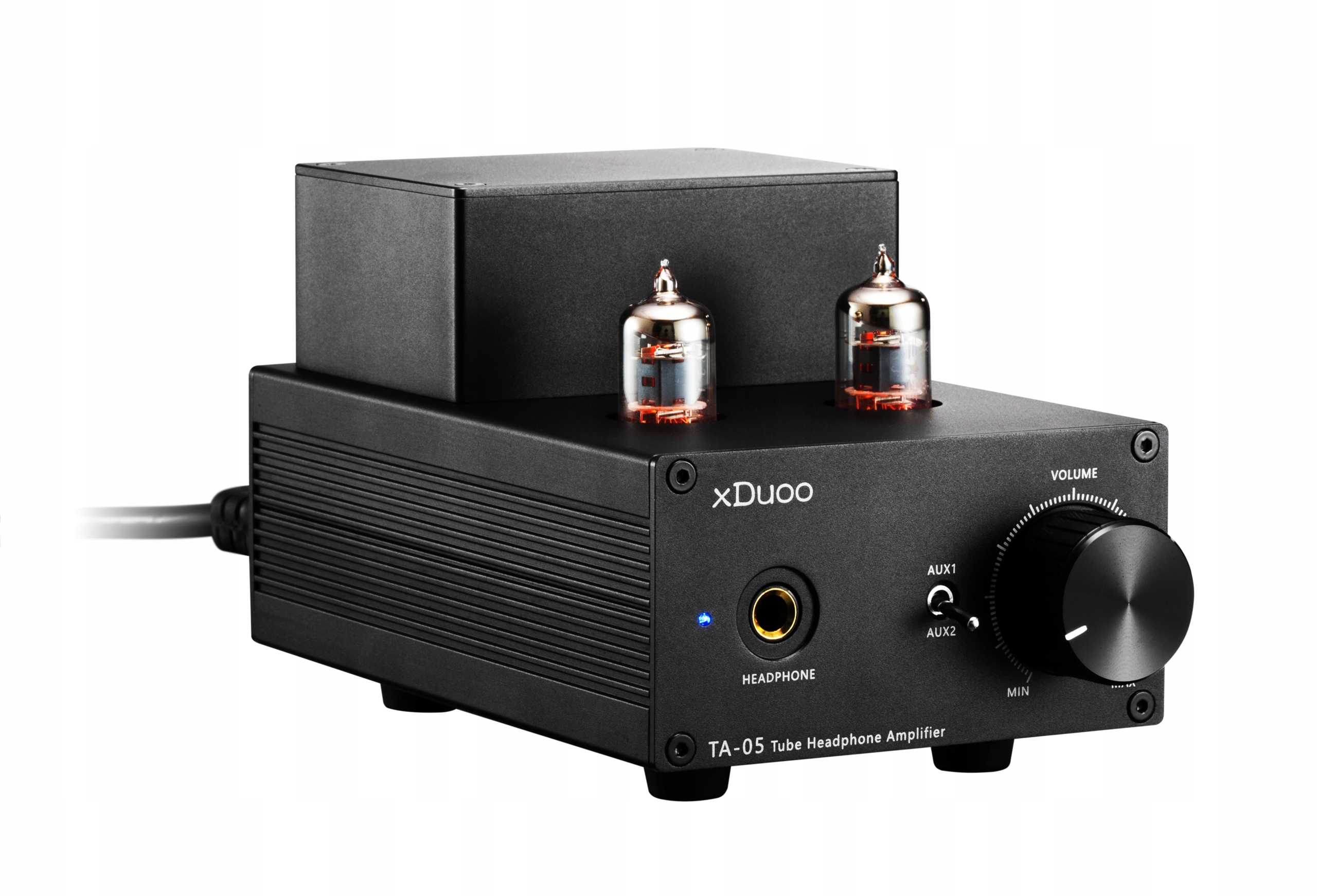 xDuoo TA-05 Review – Can This Hybrid Head-Amp Win Your Heart?

xDuoo TA-05 is an affordable hybrid headphone amplifier that aims to bring the benefits of both tubes and solid-state solutions in one package. Does it succeed in its intention? I’ll try to answer that question while comparing it with the closest competition.

Looking from the outside, there’s nothing unusual about xDuoo TA-05. You see a pair of tubes on the top, factory-supplied model is 6JI but they’re easily exchangeable by the user if you wish to engage in tube rolling. Rectangular Bulge just behind the tubes hosts transformer needed for power supply. The power switch is on the back, as well as two analog RCA inputs. No digital inputs here since there is no internal DAC here, this is a good old headphone amplifier and that’s all. In the front, we find a 6.35 mm headphone jack (adapter to 3.5 mm is provided), input switch, and big volume knob. I’m also happy to report that the volume knob is among the smoothest ones I’ve ever tried, easily operated with one finger.

xDuoo TA-05 adopts a double 6JI tube for the Pre-amp section and follows it with transistors for class A buffer. This hybrid solution is supposed to provide sweetness to the sound that’s typical for tubes, while at the same time being able to easily drive any kind of headphones, even the ones that are considered to be a difficult load. The manufacturer promises that the amp can drive anything ranging from 16 to 600 Ohms with a rated power of 780 mW (at 32 Ohms).

I hooked xDuoo TA-05 to my desktop setup and circled several headphones as well as several DACs trying to assess its own sound signature. It quickly became apparent that this amp really possesses the warmth and sweetness you’d expect from a tube solution. The bassline is bold but well-controlled, striking a good balance between offering a pleasant warmth but still managing to reveal a respectable amount of details and tone texture. Going up the frequency spectrum, the tube stamp is most obvious in the upper bass and lower midrange region. There’s a considerable amount of warmth and ever-present bloom to be found here, adding volume and fluidity to all notes. Vocals sound present, big, and lush for the very same reason. Moving even higher, upper midrange and high frequencies are fairly present and capable of drawing satisfactory levels of details and sharp edges. However, these never come forth to take the show from the full and bold lower spectrum.

Luckily, there are more traits to TA-05 than its warm signature. First of all, no matter what headphones I threw at it, I always felt like having a healthy dose of power reserve. This manifested itself through great drive and macro-dynamics. TA-05 swings hard, it plays bold and punchy, making for a fun and exacting listen. In doing so, however, it sometimes neglects a micro-detail or subtle texture here or there.

Finally, I’m happy to report that there’s no background hiss even with sensitive in-ear models such as CTM CE320. But beware that the lack of gain selector means that anything higher than eight or nine o clock on the volume knob might blast your ears due to their high sensitivity. Another thing worth mentioning is that TA-05 is quite sensitive to electromagnetic noise around it. Nearby WiFi routers, smartphones, power cables, etc. can introduce buzzing or whining noises. Remove those and the dark background will repair.

Topping L30 – is quite a different beast, a fully solid-state solution that takes pride in its clean and precise presentation. L30 offers a firmer bassline and midrange with more texture. Transients are faster and crisper, making for a more incisive and sharper presentation. The highest frequencies are more extended too, offering more air. While it sounds like an easy win for L30, xDuoo has few aces up its sleeve too. It sounds bolder, more voluminous, and more fluid. Topping sure sounds faster, cleaner, and crisper, but it also feels lean, constrained, and somewhat dry in comparison. As much as I would like to have the best of both combined into one device, at the end of the day each of us has to determine which of these traits are more important for our own music enjoyment.

xDuoo TA-05 is a bold and musical performer with loads of power. The very attractive price makes it an easy choice for entry into the world of separates, as well into that “magical” world of tubes and their voicing that many people swear by.

As far as my own impressions go, I’m well aware that this kind of presentation is not the most truthful one, but it’s been few weeks since my active testing finished and this amp still occupies my desktop. It seems I just can’t get myself to part from its seductive wiles.

This review unit was provided by HiFi College 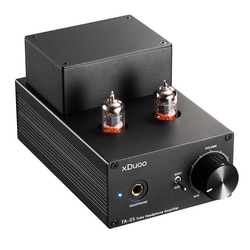 6 thoughts on “xDuoo TA-05 Review – Can This Hybrid Head-Amp Win Your Heart?” 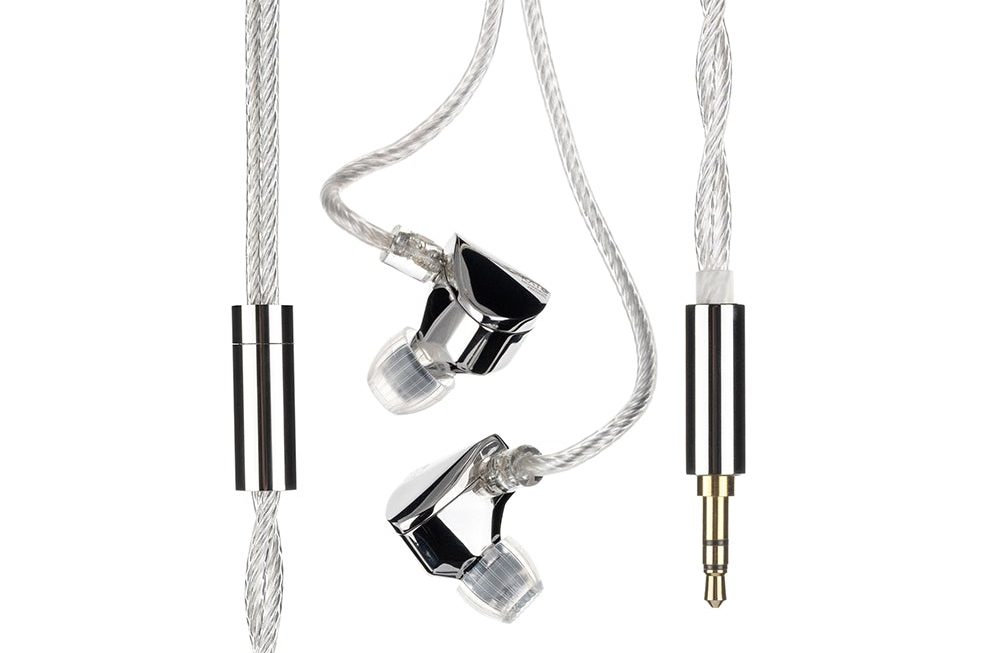 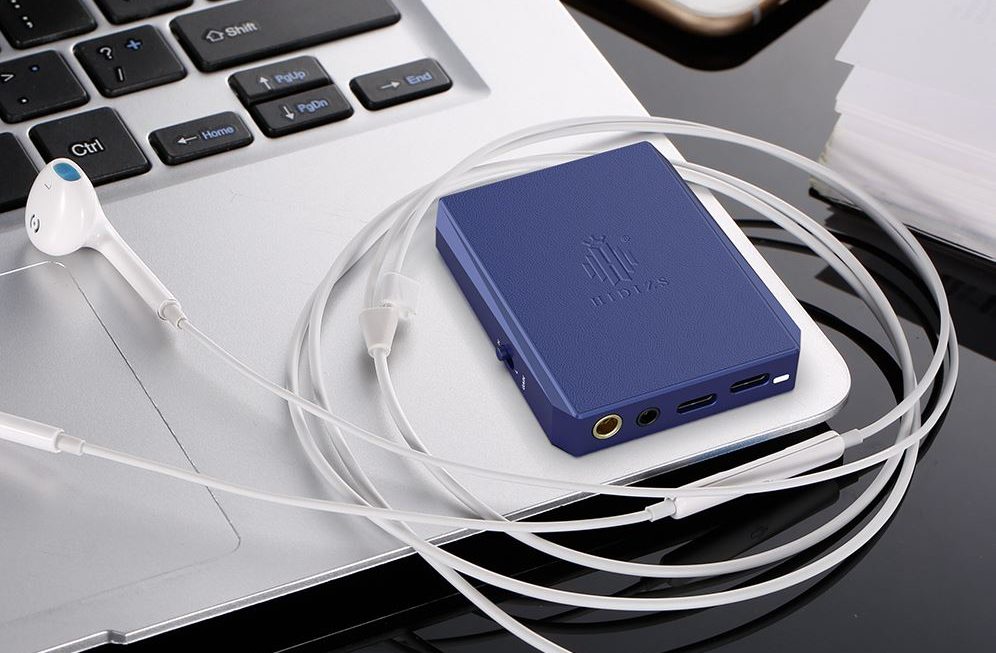 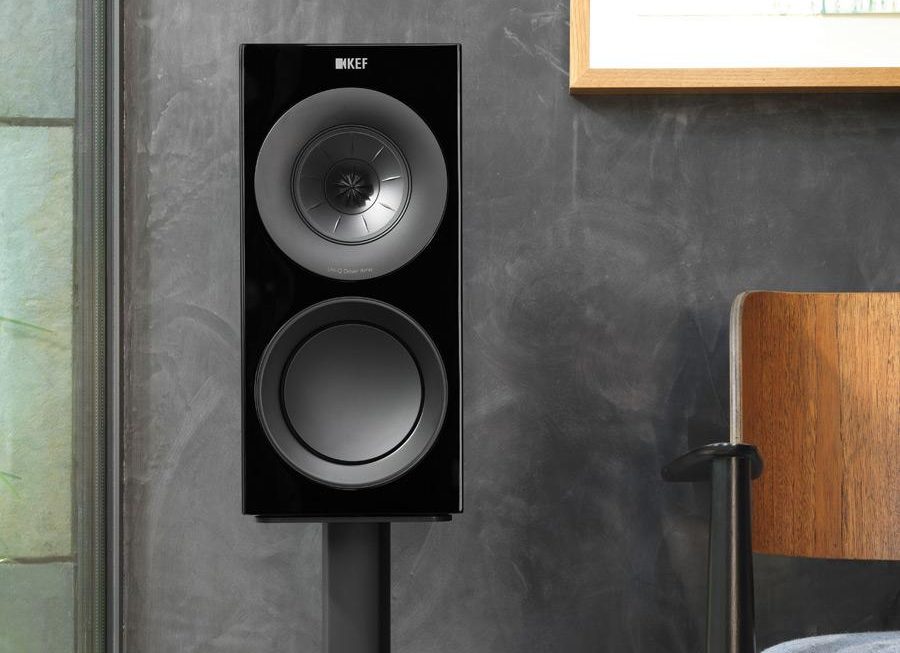