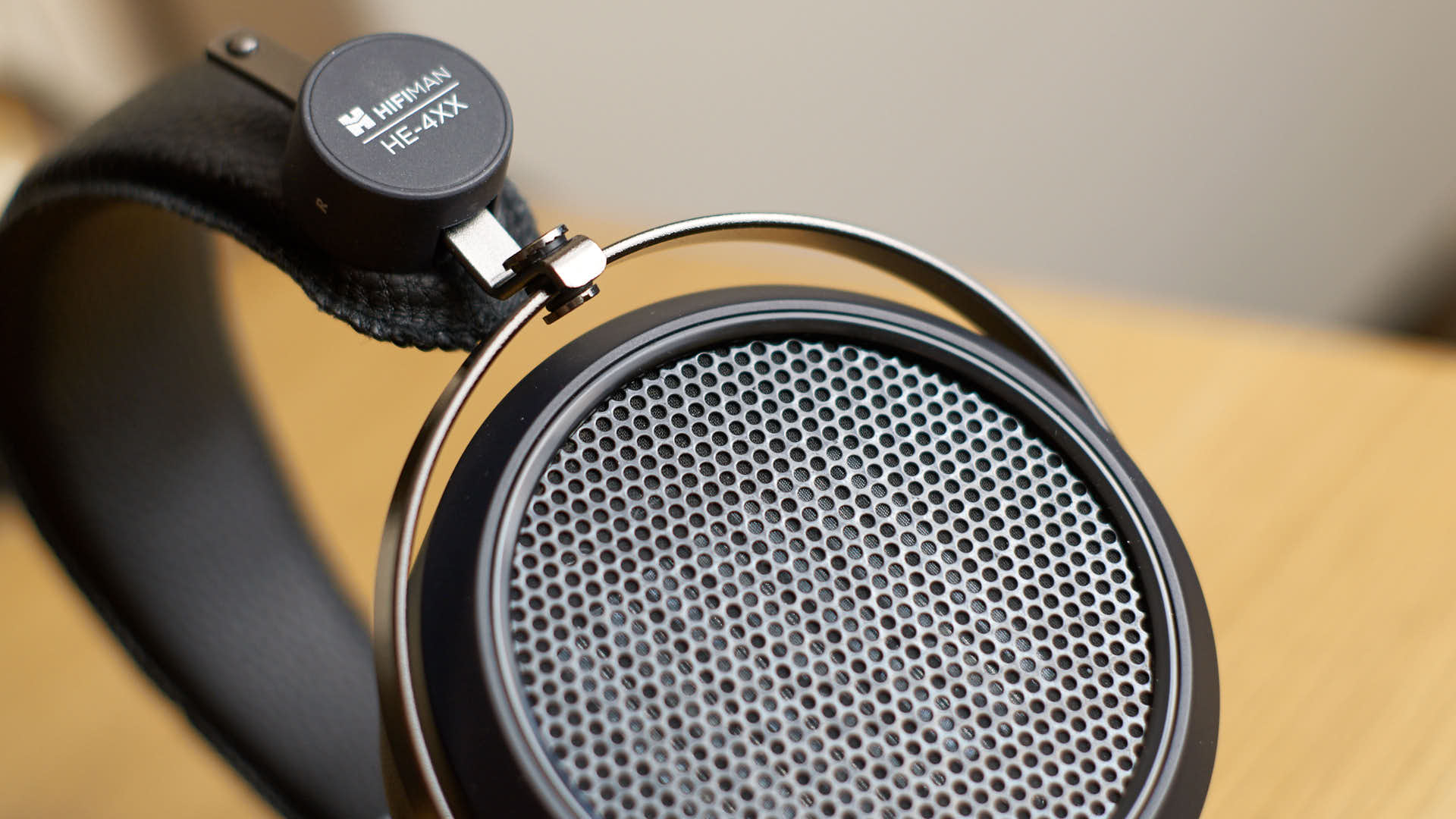 Hifiman produces headphones, in-ears, amplifiers, portable players, etc. But there is no doubt that the brand is best known for its range of planar magnetic headphones. Most of them are priced quite high, and if you head to a Hifiman website you’d be hard-pressed to find a HE-400 series model under the $300 mark. Fortunately for us, they made a deal with an online retailer known as Drop (ex. Massdrop) to produce their most affordable planar magnetic model ever. Hifiman HE-4XX enters the scene.

In its essence, this model is very similar to the rest of the HE-400 range. It shares its looks, build and technical background. Somehow, Drop manages to sell it for $180, with price going as low as $145 during sales. That’s why, for a few years now, this model has been regarded as a best-buy, or no-brainier if you will.

I remember reading early reviews a few years back and not everyone was satisfied with the build quality. Fiddly headband adjustment was one of the biggest complaints. Fortunately, several revisions have been made since then. On both the left and right cup, there is now a 3.5 mm jack for detachable cable (it used to be 2.5 mm before). Provided cable is single-ended and just OK. If you want to go balanced, you’d need to purchase a balanced cable separately. The height adjustment now works very well and doesn’t feel cheap or fiddly in any way. If anything, whole cans feel quite sturdy to me.

The downside of a metal frame and sturdy build is the weight – those are quite weighty. The headband is padded very lightly and covered in faux leather. I don’t have any comfort issues with it personally but a touch more padding would make things even more pleasant. Pads are thick and soft, which is good because the grip is quite strong. These days HE-4XX is delivered with FocusPad-A pads. Those are preferred by many early testers as they provide a smoother frequency response than usual FocusPad the model was initially delivered with.

Right before we jump to the sound quality, it’s good to mention a few things. This is a fairly sensitive model with a 93 dB/mW, but contrary to what marketing tells you, it still prefers to be juiced properly for optimal results. Yes, you can drive them just loud enough with a smartphone, tablet or laptop – but you’ll never hear what they are capable of that way. If such sluggish and muddy sound is OK then you should not spend this much on a pair of headphones in the first place. So yes, a decent DAC/AMP combo is a must in my opinion.

Regarding the sound isolation, these are open back so there is none. Sound leakage is also considerable. Once again, forget the marketing about these being good street cans cause they’re simply not.

Starting with frequency response, it’s pretty even with just slight emphasis on higher frequencies. That emphasis is not nearly as pronounced as with some models out there (few Beyerdynamics and AKG come to mind), just don’t expect them to wrap you in a warm blanket. Bass notes can go very deep and with proper amplification you don’t just hear but you also feel these notes pulsing on your head. That said, the bassline is fast and very well-controlled. The same goes for upper bass that has a firm grip and never feels boomy or leaks into the midrange. Because of that vocals and instruments sound clean and crisp. Detail retrieval is very good across the frequency spectrum but presented in a smooth and nonaggressive fashion.

So if I have to sum it all up very quickly, I’d say these are well-controlled, smooth, precise, with deep bass and just slightly brighter up top. Not aggressive in any way but not too laid back either. I didn’t find them to be picky about a music genre either. The vocals are not the most intimate I’ve heard but these still perform well enough for me to enjoy Leonard Cohen or Norah Jones for example. Switching through something livelier like Wilco or Duft Punk was a real joy. Good bass handling, instrument separation, and overall precision took care of that.

Talking about lively music, HE-4XX is capable in terms of drive and dynamics, but definitely not the most strident or tuned to impress at first note. If you want a good bite and excitement it has to be initiated by your DAC and Amp. And that brings us to the next part.

In my experience, USB DACs such as Dragonfly Black or Lusya Fever are just adequate enough. You do get plenty of volume and dynamics, but the bass is acting a bit lose, spilling into the midrange and mudding the water. Don’t get me wrong, it’s still pleasurable experience, just not the best HE-4XXs are capable of. Connect them to something like Fiio K5 pro and things will be put in better order. Bass slams with more intent and focus, while the sound overall feels crisper and uncluttered. Lastly, using Burson Playmate shows that Hifiman HE-4XX is capable of revealing a more detailed nature of Playmate, bringing even more tiny details and spatial cues. All of that proved these Hifiman scales very well across the wide range of sources. They don’t punish you for pairing them with lesser sources but they do reward when hooked to better ones.

If you’re coming from a more budget option such as AKG K92 you will immediately notice these are more neutral. They are as well a clear step up in detail retrieval and bass precision. K92 also sounds much boxier in comparison.

Takstar Pro 82 fares better in terms of details and bass control but it’s still not as good in these disciplines as HE-4XX. Pro 82 also sounds thinner and grainer. Both bass notes and vocals sound richer and more lush trough HE-4XX.

Lastly, I managed to make a quick comparison to Beyerdynamic DT 880. This was a much closer match but DT880 can sound too strident in the upper region. I find that Hifiman HE-4XX offers a more even response and smoother presentation.

After spending some time with Hifiman HE-4XX, I get how it became so popular. It does most of the things right, and makes very few compromises, especially when you count in the price. HE-4XX is also a clear step up from any sub $100 pair of headphones no matter how good they sound. All of this makes them an easy recommendation. If you’re in a need of well-built all-rounder, and you’re capable of spending up to $180 (even less during frequent sales), these might be just the ones to consider. 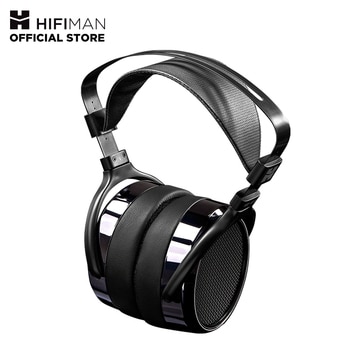