Khadas is a very interesting company for me personally, and so is the DAC on a review today called Tea. The interesting part about Khadas is that it didn’t start as a HiFi brand, but as a producer of small development computing boards similar to Raspberry Pi. One of those boards presented a few years ago was dedicated to sound and it was called quite simply – Tone Board. It utilized a Sabre chip, it didn’t even have a casing in the beginning, but it drew a lot of attention to itself. How is that possible, you may ask, especially in such a crowded market? The answer is quite simple really, it just sounded great, better than most competitors at the time.

That initial success encouraged Khadas to develop a fully functional plug-and-play product called Tone 2 Pro. This one was a bit quirky but was once again a big success due to its class-leading sound fidelity. Now the time has come for the company to try itself on a fully portable market, and we got Tea. Can it live up to its predecessor’s great reputation? Let’s find out.

Khadas Tea is fully made out of aluminum and with an immaculate finish. It’s very thin but due to its all-metal build, it feels sturdy and looks beautiful for sure. Connections are straightforward with one digital input and one single-ended output. Bluetooth is also on-board and both LDAC and AptX HD are supported, but the wired USB connection still reigns supreme when it comes to the actual sound fidelity. What’s more interesting is the built-in magnet that will allow you to stick the DAC on the back of your iPhone (MagSafe feature) or any phone case with a metal plate. This simple trick is actually very neat and significantly helps with two devices acting as one while you handle them. An extremely thin profile helps too, cause this kind of stacking doesn’t feel bulky as with many other DACs.

Khadas Tea is based around Sabre ESS ES9281AC Pro DAC chip, and sample rates up to 32-bit 384KHz PCM, or DSD 256 are supported. MQA unfolding is also onboard if you care about it. This means that Tea is ready for basically any format that’s in actual use so nothing to worry about on that front. The power rating of 165 mW into 32 Ohm is quite decent for such a portable device.

Finally, Tea has an integrated battery of a decent capacity. This means it needs to be charged but it will not drain your phone’s battery when in use. The manufacturer claims the battery should last for up to 8 hours of playback. I didn’t test that claim since I didn’t keep a track of time, but that will depend a lot on your particular use case scenario.

Once I connected Khadas Tea to my phone and fed my SeeAudio Bravery in-ear, I was very happy with the result. Tea has a well-balanced tonal presentation with all frequencies being present and smoothly joined together. The bassline is deep and weighty, but then the same is true for the midbass and lower midrange. This character gives a nice full-bodied character to all tones. The midrange is also rich with details, but never analytical or sharp. Because of that vocals sound full and lush, without any sibilance or similar kinds of nasties. The same is true for all instruments too. The highest spectrum is detailed and precise but on a slightly sweeter side of things. I felt it provides a good insight into the recording, not leaving me wanting for more, but also never attracting unwanted attention to itself. Some DACs can sound crisper and airier but at this price point, you’ll struggle to find a smoother and more natural-sounding one.

Moving away from the tonality, the soundstage is pretty decent too. It’s not particularly wide and airy, but there’s a good sense of depth and organization. All instruments sound solid and focused, with clean edges and good separation. If there’s a DAC at this price point doing a better job of organizing the soundstage I have yet to hear it.

Finally, Khadas Tea is a reasonably dynamic and lively sounding DAC considering its size and power rating. It won’t have the energy and slam of some desktop products or simply more expensive devices but it won’t disappoint either. Once again, thinking of direct competitors in the same price category, I can’t think of anything offering more on this front. But let’s talk more about comparisons in the next part.

Hilidac Audirect Beam 3 Pro – is lately one of my favorite DACs at this price range. This one is smaller but doesn’t have a battery, it’s slightly cheaper at 150USD too. Sonic-wise, Beam 3 Pro is a fast-sounding DAC with plenty of details. Its bassline is quick but on a slightly leaner side. Khadas Tea adds to the bass weight and authority, while at the same time sounding cleaner up top. It creates a slightly deeper and more spacious soundstage too. Beam 3 Pro still has its appeal with a lower price tag and smaller form factor, but talking purely about their sonic qualities, Tea has an edge.

Hidizs DH80s – is quite a similar DAC that also incorporates a battery, as well as a magnetic back. It’s slightly narrower and shorter, but thicker. DH80s, just like Tea, has a full and smooth sound with pronounced soundstage depth but not much in terms of width. These two also share that informative but slightly laid back and sweet highest spectrum. But all similarities aside, Tea manages to sound cleaner and more focused, with a slightly more open top-end, and slightly better dynamics. So once again, Tea emerges as a winner if we’re talking about the sound, and justifies its price which is sixty dollars higher than that of a DH80s.

Cayin RU6 – is a slightly more expensive DAC at 250USD. It’s smaller in general but not as thin as Khadas. Talking about the sound, RU6 has that R2R fullness and midrange richness without any kind of edginess. It feels airier than Tea too. However, compared to a squicky clean Tea, RU6 does feel more grainy from time to time. It also doesn’t separate instruments as well and feels hazier in a direct comparison. For one reason or the other, some people will actually prefer it, but I definitely feel that Tea is a slightly more accomplished DAC sonically, and less pricey too.

I feel that Khadas made a successful move into the mobile DAC segment with Tea. This DAC has the same sonic qualities that made Tone models so popular, but it’s built to even higher standards and finished even more beautifully. If there is a better-looking or better-sounding DAC up to 200 USD, I have yet to find it. Until then, Khadas Tea has my highest recommendation. 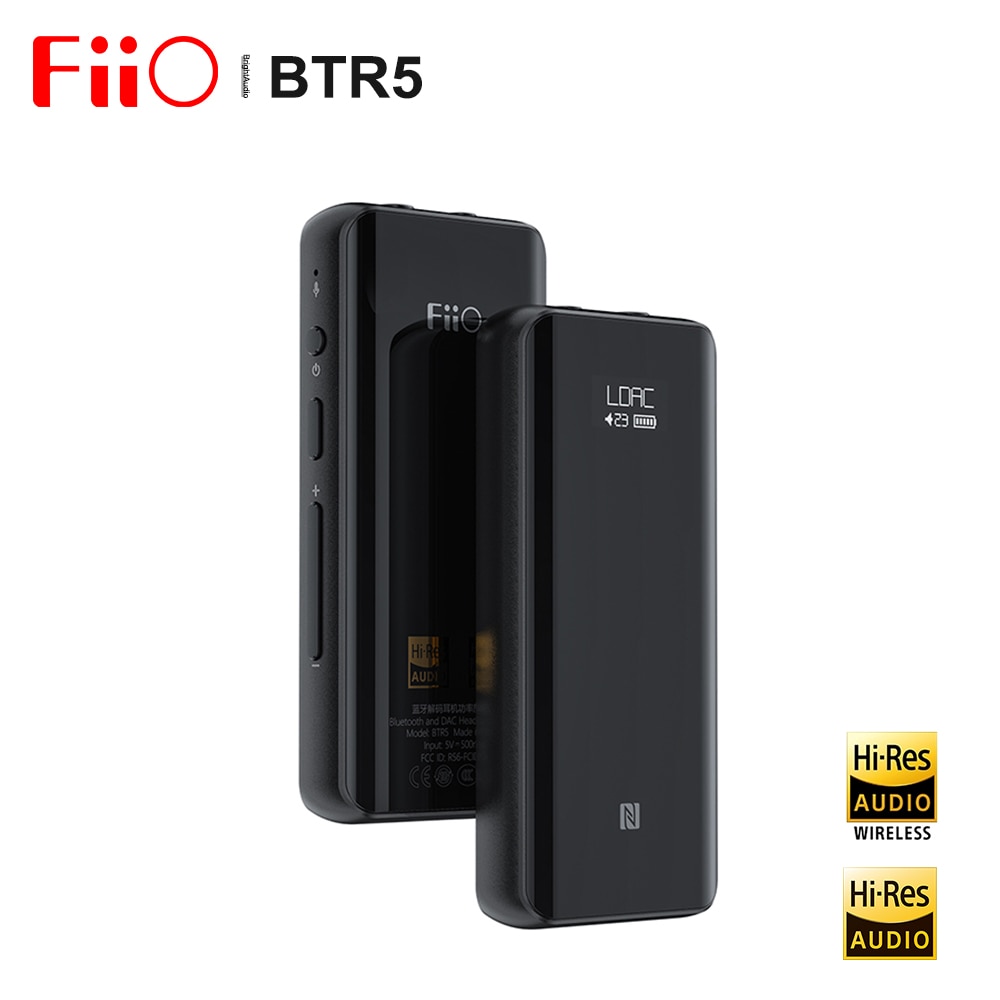