Raspberry Pi 4 vs Pi 3B+ for Music Streaming 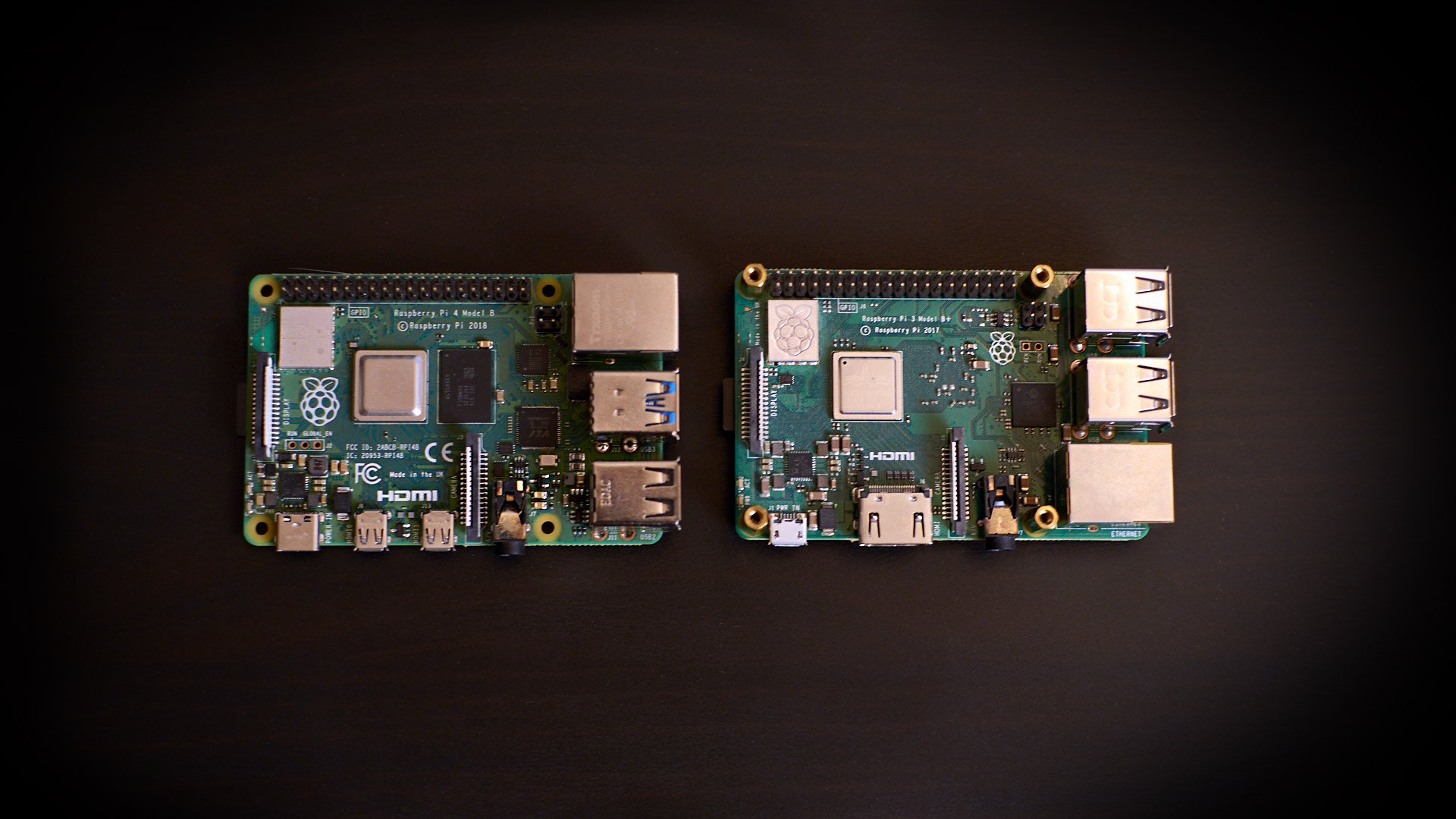 Raspberry Pi 4 vs Pi 3B+ for Music Streaming

First things first, if you’re not familiar at all with how to use Raspberry Pi as a music streamer, you should probably read some of the beginners’ guides first, or watch my own on YouTube. For the rest of you, this is a comparison between Pi 3B+ and Pi 4. Is a newer one a better choice by default? Well, if processing power is what you need, then certainly yes, but if audio fidelity is the main concern then the answer is not that simple.

Features and Connectivity – what is different?

Well, you all know that in IT business newer model is always a faster one, and that holds true here too. But for the purposes of music streaming, it’s noticeable only during booting, where Pi 4 boots a tad faster than 3B+. Once they’re up and running, there is no functional difference to be noticed.

Connectivity is pretty similar too, with Pi 4 being powered through a newer USB Type C connector instead of a micro-USB found on Pi 3B+. One thing that is not visible from the outside, but very important in our case, concerns USB and Ethernet ports. Basically, every Pi up to model 4 was constructed in the way that the USB hub and Ethernet port shared the same bus. On the other hand, Pi 4 finally separated those ports into their own dedicated buses. In theory, data passing through the USB ports and Ethernet port will now flow without having any influence on each other. Some believe that because of this, there’s less noise and jitter produced on a Pi 4’s USB ports, which is good if we decided to connect our streamer to the DAC using USB.

But theory aside, let’s put this to the real-use test and see what’s going on.

To put it simply, Pi 3B+ doesn’t sound particularly bad over its USB outputs. Connected that way, I experienced the sound quality that’s at a very similar level, or even slightly better than when I’m using USB ports of my two PCs (a working/gaming desktop and a low-budget Acer laptop).

That said, once you try Raspberry Pi 4, it’s immediately obvious it sounds better. First of all, the bass is more tidy and informative. Pi 3B+ sounds a bit bloated and hazy with bass-line in comparison. Moving to the midrange and leading edges are more energetic with Pi 4. Thins like plucks of the string, or piano notes just have more energy and more clearly defined contours. In terms of tiny high-frequency details, air and atmosphere, I don’t really notice any big difference. But more capable wielding of bassline and midrange is quite enough to make Pi 4 clearly better when it comes to instrument separation. Everything just feels neater and tidier compared to 3B+.

So without further ado, if you’re planning to connect your Raspberry Pi streamer to a DAC using a USB connection, Pi 4 wins this deal hands down. A small price hike of around 15 dollars is more than justifiable in my mind if that’s going to be your use case scenario.

Using an additional HAT interface to feed your DAC

For those unfamiliar, HAT is simply a name for add-on boards that can be connected on top of every Raspberry Pi. These HATs come in many different forms and price points. Some of them can contain a fully functional DAC, turning your Pi into a Streamer with a DAC. But today, we’re interested in what happens if we use an audiophile-grade digital interface and connect our DAC through that interface instead of using USB ports. Several companies produce similar HATs, but HiFiBerry and Allo are probably the two best known. I’m personally using a HAT called Allo DigiOne, which is a digital interface providing a very clean SPDIF signal over RCA and BNC connectors (full Allo DigiOne review here).

Now, when a digital interface such as this one is stacked on top of Raspberry Pi, the audio signal is communicated from the Pi board pins directly in a form of I2S signal. Now, we don’t care about USB output quality and noise anymore as we’re not using it in this case. Some other board routes, it’s energy consumption and electromagnetic interference might influence this I2S signal passing to our HAT. So, is Pi 4 still a better-sounding one?

The short answer to the last question is simply – no, Pi 4 doesn’t offer the same lead as it did while we were using a USB connection. In fact, to my ears, it doesn’t really offer any improvement at all, but more something I’d call a different sound signature. Pi 4 fitted with Allo DigiOne sounds denser and more midrange centric, so basically there’s more midrange energy. Because of that, the sound is a little bit more aggressive and upfront. Pi 3B+ on the other hand sounds a tad laid back in comparison. Bass-line is somewhat softer, the midrange is not as bold, but there’s a sense of more fine details and spatial cues. Sound-stage feels slightly deeper and as I already mentioned more laid back. Now we’re venturing into the space of personal preference and system matching in my opinion, as I preferred the sound of Pi 3B+ and Allo DigiOne in my own system, as it just seemed more subtle and more spacious. Digging around, I found other listeners such as Hans Beekhuyzen for example came to the same conclusion. However, I was told by several other people that they prefer Pi 4 and Allo DigiOne combination.

So, why are we divided when it comes to determining what sounds better? Obviously, the difference is not so huge so we can without any hesitation declare that one or the other is better overall. Depending on the rest of your system and your own listening preferences, you might appreciate a more dense and forward-sounding Pi 4, or a more laid back and airy-sounding Pi 3B+. I would love to make a more simple and straightforward conclusion in this section, but I can’t. I do prefer 3B+ and I am going to keep using it with Allo DigiOne in my own system, but I can’t vouch that everybody else would feel the same.

If a USB connection is all you’re interested in, then the choice is really simple here – Raspberry Pi 4 is a clear winner and there is no reason to look back. Dividing those USB ports from the Ethernet port in two separate buses was obviously a very good move. However, if you’re planning to use your Pi just as a base for one of many audiophile HATs on the market, the duel becomes much more interesting, and just in my personal opinion Pi 3B+ takes the slight lead by lending more subtlety to the sound. 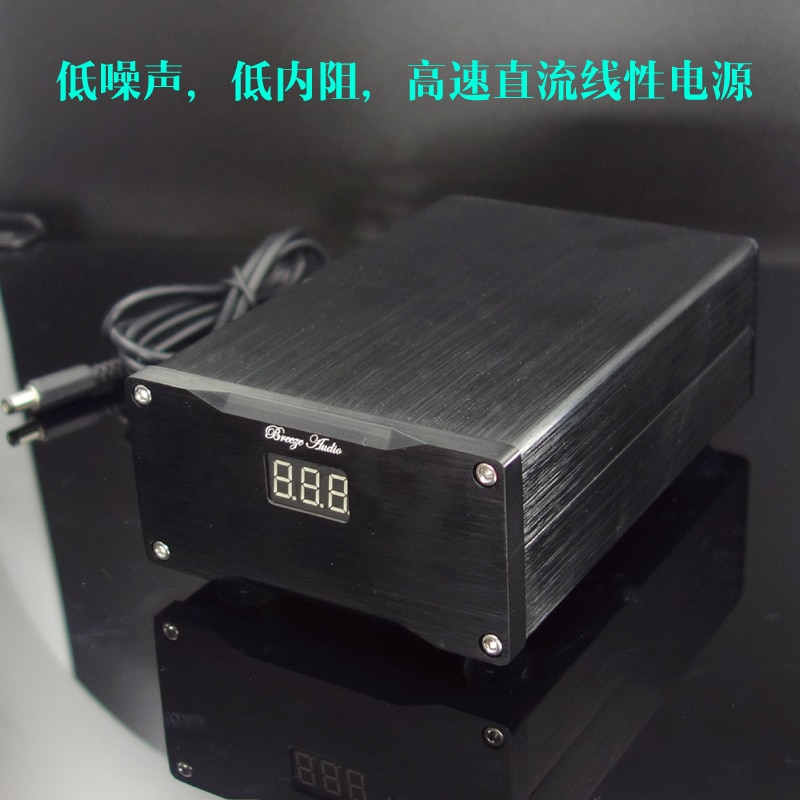