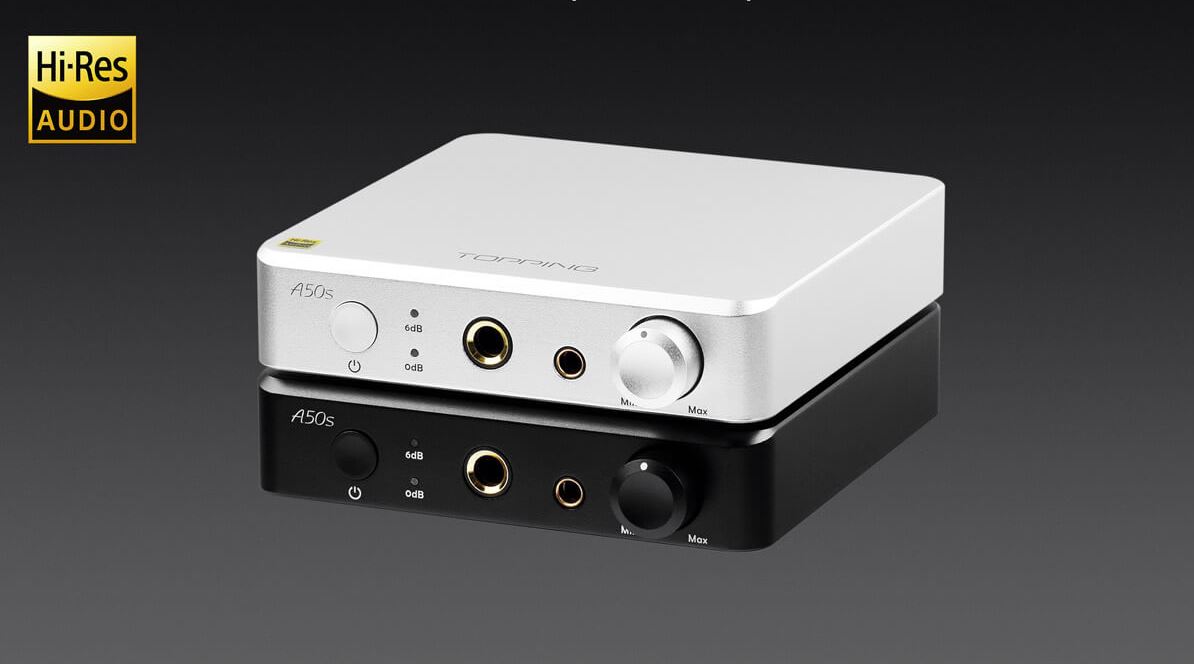 Topping has just announced its latest headphone amplifier called A50s. As you might have guessed already, it’s meant to pair with D50s I’ve already reviewed. It boasts similar CNCed aluminum chases as D50s which grants a neat-looking stack for the owners of both devices. Topping equipped A50s with both single-ended 6.35 mm and balanced 4.4 mm headphone output, increasing its versatility.

Topping A50s will deliver up to 3.5 W of power into 32 Ohms & 760 mW in 300 Ohm loads on its 4.4 mm balanced output with both channels driven. When using a source that provides a signal level of 2 Vrms, the A50s will output 1950 mW into 32 Ohms and 208 mW into 300 Ohms. The gain levels of the A50s allow for easy switching between 0dB/6dB (single-ended) and 6dB/12dB (balanced). This gives users the ability to adjust the headphone amplifier according to their needs.

The Topping A50s is available at $199. You can already purchase it at the HiFiGo and other stores, or if you’re feeling lucky try the giveaway (closes October 16th). 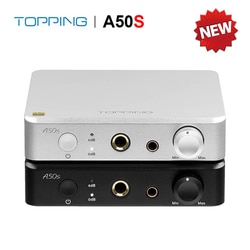 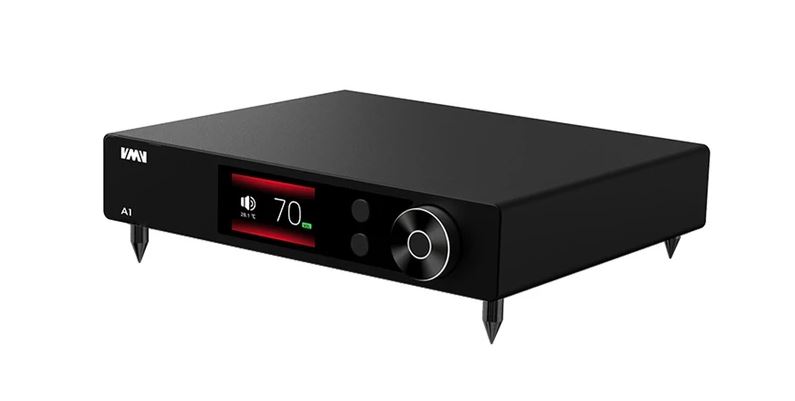 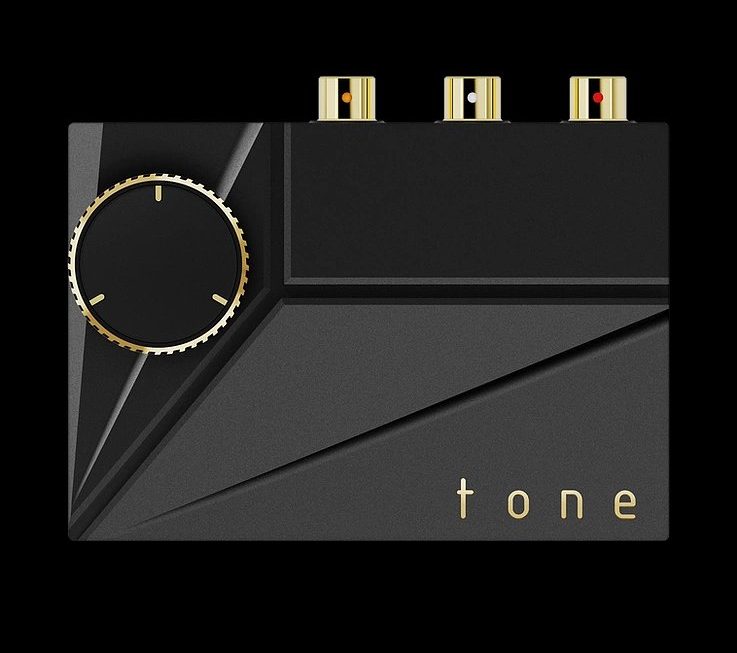 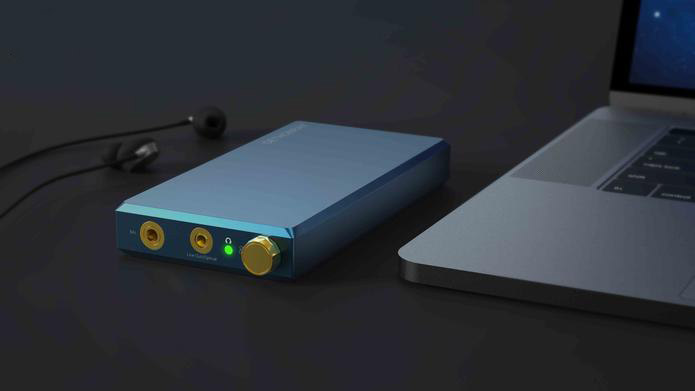